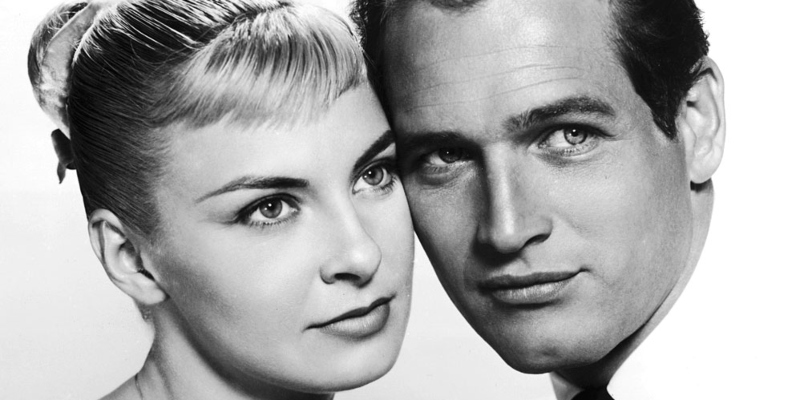 On this episode of Just the Right Book, Clea Newman Soderlund and editor David Rosenthal talk with Roxanne Coady about the process of finding and compiling a series of interviews conducted over a period of time and writings from Paul Newman to create the posthumous memoir of an ordinary man who led an extraordinary life. Listen in as we discover the celebrated actor, husband, and father, Paul Newman, who does not hold back in this intimate and candid memoir. The Extraordinary Life of an Ordinary Man is out now from Knopf.

Paul Newman was an actor, film director, race car driver, and entrepreneur. A ten-time Oscar nominee, Newman won an Academy Award for Best Actor for The Color of Money. He was also the recipient of numerous other awards, including a BAFTA Award, three Golden Globe Awards, a Screen Actors Guild Award, a Primetime Emmy Award, the Cecil B. de Mille Award, and the Jean Hersholt Humanitarian Award. His films include The Hustler, Hud, Harper, Cool Hand Luke, Butch Cassidy and the Sundance Kid, The Sting, The Verdict, Mr. and Mrs. Bridge, Nobody’s Fool, Road to Perdition, and Disney-Pixar’s Cars, where he was the voice of Doc Hudson.

As a race car driver, Newman won several national championships; he is listed in the Guinness Book of World Records as the oldest winner of a professionally sanctioned race at 70 years old, finishing first in his class at the Rolex 24 at Daytona Beach. As a political activist and humanitarian, he raised and donated nearly $1 billion to many charities. Newman had six children and was married to Oscar-winning actress Joanne Woodward for fifty years. He died in 2008 at the age of eighty-three.

This Italian accountant holds the world record for most books typed backwards. 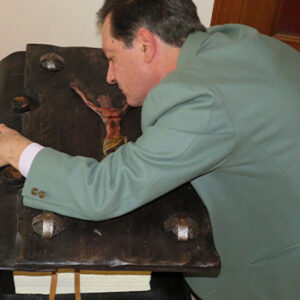 This Italian accountant holds the world record for most books typed backwards.

We all took up a new hobby during the pandemic, whether it was knitting, baking, pottery, woodcarving, running, mixology,...
© LitHub
Back to top