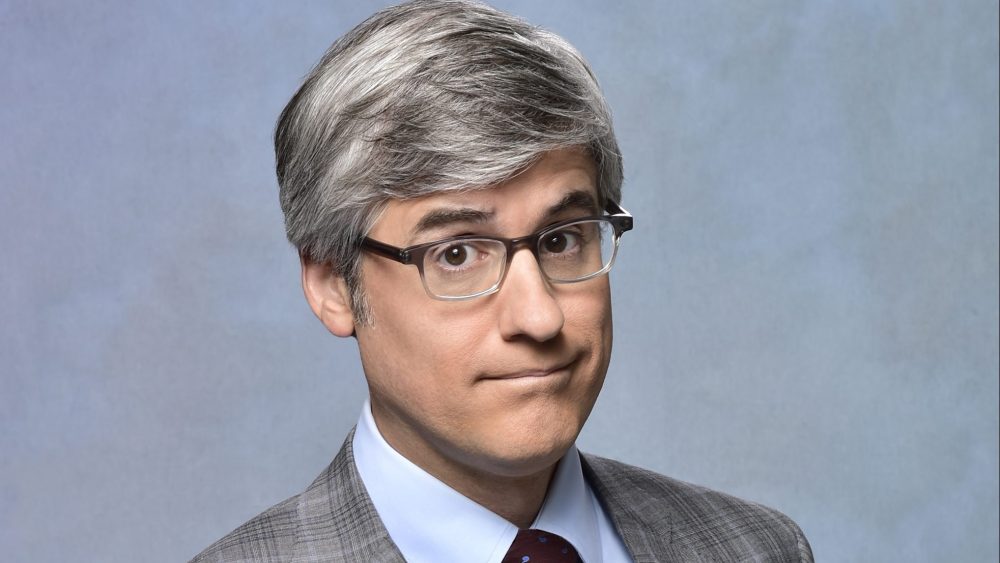 Mo Rocca, the Author of Mobituaries, with Roxanne Coady

Who knew that Lord Byron’s daughter was a math whiz who created one of the first algorithms? Who knew that Thomas Paine, after fueling the American Revolution, aided the French Revolution and ended up jailed and penniless? And where did the station wagon go, or Ron Howard’s TV brother on Happy Days? On top of it all, did Prussia just disappear?

In this episode of Just the Right Book with Roxanne Coady, Mo Rocca joins Roxanne Coady to discuss his new book, Mobituaries, out now from Simon & Schuster.

Mo Rocca: One of the interesting things about Thomas Paine is that he reclaimed the word “American,” which until that time at the American Revolution meant a hick or a redneck. He made it a much prouder word. Paine is the reason we’re called the United States of America. He’s the first person to use those words in a publication.

The song “Yankee Doodle Dandy” was making fun of Americans, of hicks from the other side of the ocean, thinking they were sophisticated and not knowing any better. At the time, there were these fashion squads—men who had way too much money on their hands who would dress in these outrageous outfits. … One of these crews were named the Macaronis, and they had wigs that were piled very, very high. On top of their hair, they had these little, itty bitty hats.

What’s the point of high fashion anyway? Clearly at the time they thought it was beautiful and interesting. “Yankee Doodle Dandy” was making fun of a poser, an American striver who thought they were just as fashionable as a Macaroni.

Roxanne Coady: The other little tidbit is why corsets went away.

Mo: Corsets went away because the metal being used in them was needed for World War I.

Roxanne: That was the end of them.

Mo: That was the end of them. Also hobbleskirts, which quite literally hobbled women. … Those went away because hobbled women weren’t really were not as useful as they could be doing the war effort. The great World War I liberated women from some seriously terrible fashions.

Mo Rocca is a correspondent for CBS Sunday Morning, host of The Henry Ford’s Innovation Nation, and host and creator of the Cooking Channel’s My Grandmother’s Ravioli, in which he learned to cook from grandmothers and grandfathers across the country. He’s also a frequent panelist on NPR’s hit weekly quiz show Wait Wait…Don’t Tell Me! Rocca spent four seasons as a correspondent on Comedy Central’s The Daily Show with Jon Stewart. He began his career in TV as a writer and producer for the Emmy and Peabody Award–winning PBS children’s series Wishbone. As an actor, Mo starred on Broadway in The 25th Annual Putnam County Spelling Bee. Rocca is the author of All the Presidents’ Pets, a historical novel about White House pets and their role in presidential decision-making.

When Will We Pay Attention to Missing and Murdered Indigenous Women? 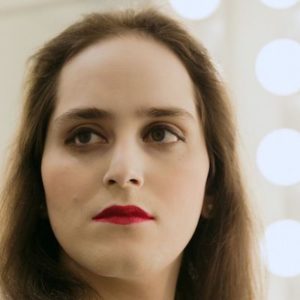 “What kind of soap are you using?” I was walking to the mikvah with Eliezer Duvid Schlager, a spiritual adviser who worked...
© LitHub
Back to top