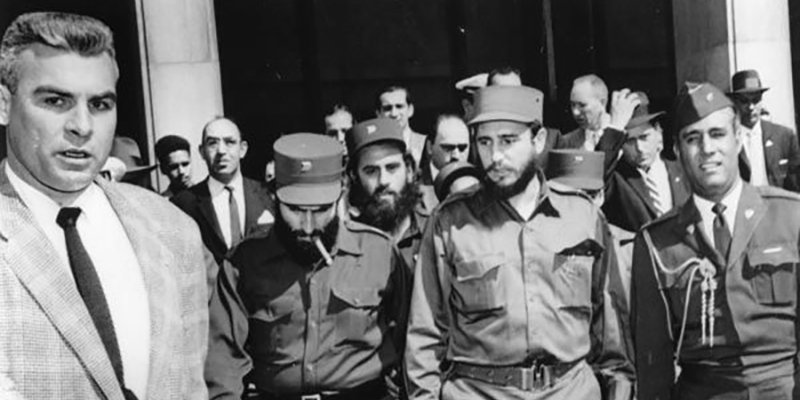 In this episode, Andrew is joined by Ada Ferrer, author of the Pulitzer Prize-winning book Cuba: An American History.

Ada Ferrer is Julius Silver Professor of History and Latin American and Caribbean Studies at New York University, where she has taught since 1995. She is the author of Insurgent Cuba: Race, Nation, and Revolution, 1868-1898, winner of the Berkshire Book Prize for the best first book by a woman in any field of history, and Freedom’s Mirror: Cuba and Haiti in the Age of Revolution, which won the Frederick Douglass Book Prize from the Gilder Lehrman Center at Yale University as well as multiple prizes from the American Historical Association. Born in Cuba and raised in the United States, she has been traveling to and conducting research on the island since 1990. 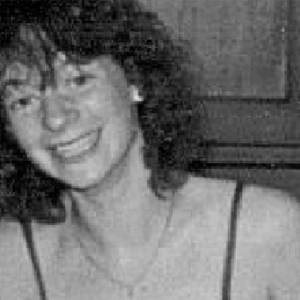