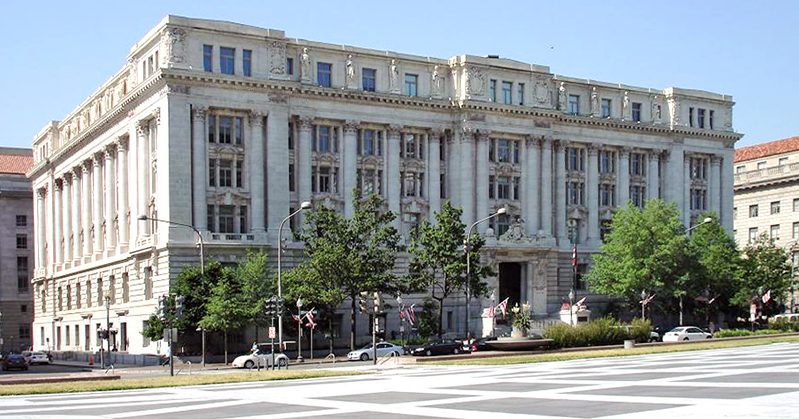 Shahan Mufti in Conversation with Andrew Keen on Keen On

In this episode, Andrew is joined by Shahan Mufti, co-author of American Caliph: The True Story of a Muslim Mystic, a Hollywood Epic, and the 1977 Siege of Washington, DC.

Shahan Mufti is the chair of the Department of Journalism at the University of Richmond and a former daily news reporter for The Christian Science Monitor. He is the author of The Faithful Scribe: A Story of Islam, Pakistan, Family, and War, and his writing has appeared in Harper’s Magazine, The New York Times Magazine, The Atlantic, and The Nation, among other publications.

An Icy Truth: How We’ve Used Cold to Transform Humanity and Destroy the Environment 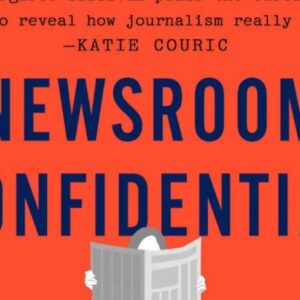