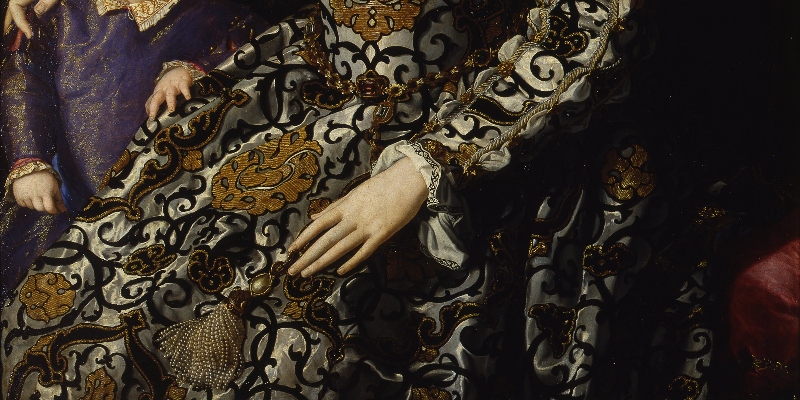 How Textiles Made the World

In The Fabric of Civilization (Basic Books, 2020), Virginia Postrel describes how humans coevolved with textiles. The story begins with our distant ancestors who used string to fashion the earliest tools. Then, ten thousand years ago, humans began farming not only for food but also for fiber to make cloth. In the intervening millennia, for people everywhere, an inordinate amount of human time and energy went into the growing, harvesting, spinning, weaving, and dying of cloth for garments. Based on investigation and practice, Postrel explains the artisanal processes and sciences involved.

The Fabric of Civilization is also about how textiles shaped our society more broadly: labor, trade, tribute, collaboration (and exploitation), credit, banking, migration (some voluntary, some forced), style and cultural restrictions. The Industrial Revolution that began when steam power replaced human toil in the spinning of thread and the weaving of cloth changed our world. Cheap, high-quality cloth became available to people everywhere. In the 20th century, the advent of plastics, of synthetic fabrics, transformed our world again.

Virginia Postrel is a journalist, author, and independent scholar. Her books include The Substance of Style, The Power of Glamour, and The Future and its Enemies. She is currently a columnist for Bloomberg Opinion and has been a columnist for the Atlantic, the Wall Street Journal, and the New York Times.

Krzysztof Odyniec is a historian of the Early Modern Europe, the Spanish Empire, and the Atlantic World, specializing in sixteenth-century diplomacy and travel. 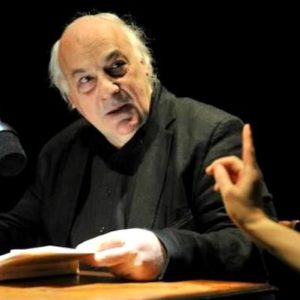 Midway through the decade when New Young German Poets first circulates across the Americas—as the world itself convulses...
© LitHub
Back to top