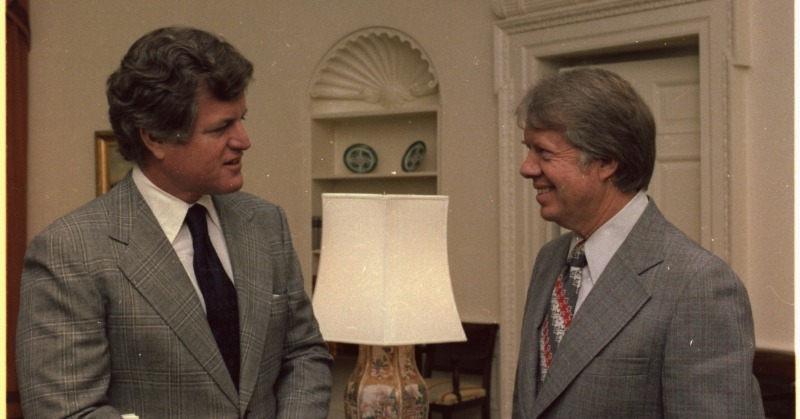 How Ted Kennedy Became a Great Man When He Was Most Distanced From the U.S. Presidency

John A. Farrell in Conversation with Andrew Keen on Keen On

In this episode, Andrew is joined by John A. Farrell, author of Ted Kennedy: A Life.

John A. Farrell is the author of Richard Nixon: The Life, which won the PEN/Jacqueline Bograd Weld Award for Biography and the New-York Historical Society Barbara and David Zalaznick Book Prize in American History. It was a finalist for the Pulitzer Prize in 2018. In 2001, he published Tip O’Neill and the Democratic Century, which won the D. B. Hardeman Prize for the best book on Congress. His book Clarence Darrow: Attorney for the Damned won the Los Angeles Times Book Prize for Biography in 2011. He has also earned a George Polk award, the Gerald R. Ford prize, and White House Correspondents honors for his coverage of the presidency.

Accidental Kindness: A Doctor's Thoughts on the Importance of Empathy

The Story of Jane: The Legendary Underground Feminist Abortion Service 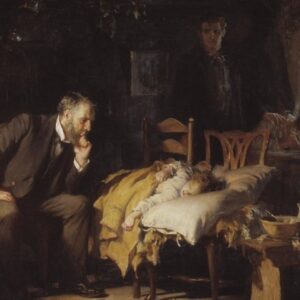 Accidental Kindness: A Doctor's Thoughts on the Importance of Empathy