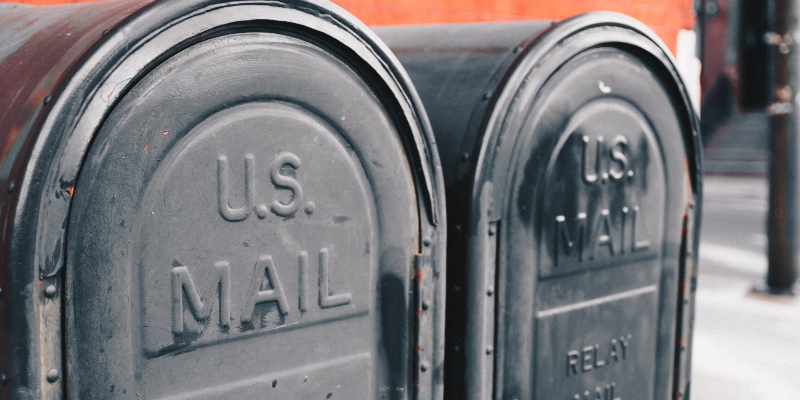 Cameron Blevins in Conversation with Andrew Keen on Keen On

In this episode, Andrew is joined by Cameron Blevins, the author of Paper Trails: The US Post and the Making of the American West, to discuss the past, present, and future of the US Post.

Andrew Keen: I found an interesting piece from 2012 from Joe Nocera in the New York Times, which says that the post office has been shackled by Congress. It just needs to be unshackled and run itself in a decentralized way. Would you agree with Nocera on that front?

Cameron Blevins: Yes and no. I think Congress has done some stuff that has really hurt the postal system. In particular, what they’re referring to is a 2006 law that required the US postal system to prefund retirement benefits for employees—

Andrew Keen: And to be fair to Nocera, he agrees with you. He said that this was insanely imposed by Congress, so he’s very much in your camp on that front.

Cameron Blevins: So in that sense, I think there is meddling from Congress that has really hurt the ability of the Post to innovate, to do new things, and to fix a lot of its budgetary problems. At the same time, I think there needs to be a really genuine conversation and active policy decision-making about what we want the US Post to look like in the 21st century, and specifically in 2021. This is a very different era from even 30, 40 years ago, and things have changed. I think the US Post probably needs to make some changes as well. So I’m not saying that we need to go back to a world in which everyone is sending letters. This has completely changed, and I think the US Post needs to figure out what to do.

But right now, there’s not this conscious decision about what it’s going to be. Instead, there’s all this harkening back to, oh, it just needs to be privatized and run as a private business—or it needs to be completely public like the founders intended. For me, it’s less about what the founders intended and more about what we as the United States want this public service to look like today. I happen to be in favor of running this as a public service, not as some self-sufficient private business model, but it’s not an easy issue for sure. And I think right now, it’s just kind of muddling through because there’s a lack of this really clear decision-making on what its future is going to be.

Cameron Blevins is Associate Professor, Clinical Teaching Track, in the History Department at the University of Colorado Denver, and is a respected leader in the field of digital history.

Ahmed Naji on the Contemporary Reality of the Exiled Writer

How Julia Turshen Figured Out How to Pitch Her New Cookbook 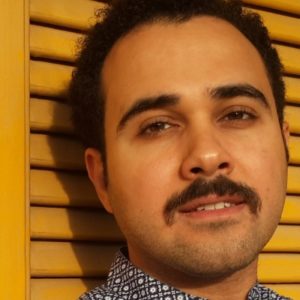 Ahmed Naji on the Contemporary Reality of the Exiled Writer