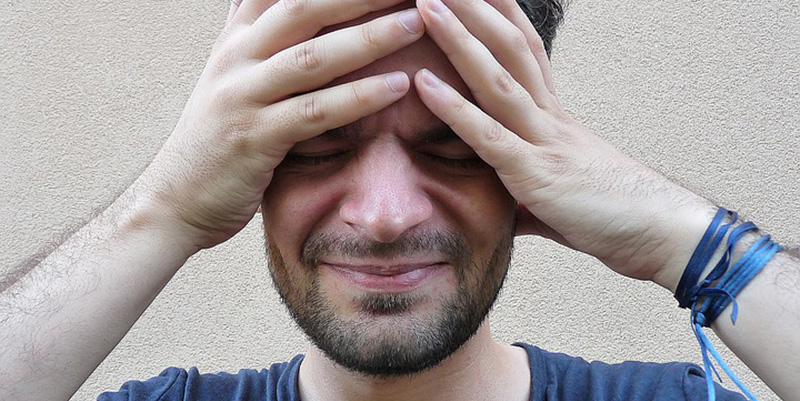 Keith Boykin in Conversation with Andrew Keen on Keen On

In this episode, Andrew is joined by Keith Boykin, author of Quitting: Why I Left My Job to Live a Life of Freedom.

Keith Boykin is a TV and film producer, national political commentator, New York Times best-selling author, and a former White House aide to President Bill Clinton. His latest book is Race Against Time: The Politics of a Darkening America. A graduate of Dartmouth College and Harvard Law School, Keith has taught at the Institute for Research in African-American Studies at Columbia University and currently teaches at City College of New York. He is a co-founder and first board president of the National Black Justice Coalition and a Lambda Literary Award-winning author of five books. Keith was a co-host of the BET talk show My Two Cents, starred on the Showtime reality television series American Candidate, worked as an associate producer of the film Dirty Laundry, and has appeared on numerous TV shows, including BET’s Being Mary Jane. Born in St. Louis, Keith has lived in 12 cities, visited 48 of the 50 United States, and traveled the world. He currently lives in Los Angeles.

After Surveillance: Imagining a Post-Apocalyptic World in Which We Aren’t Watched Anymore 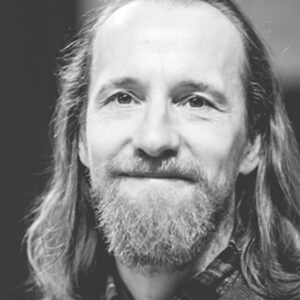