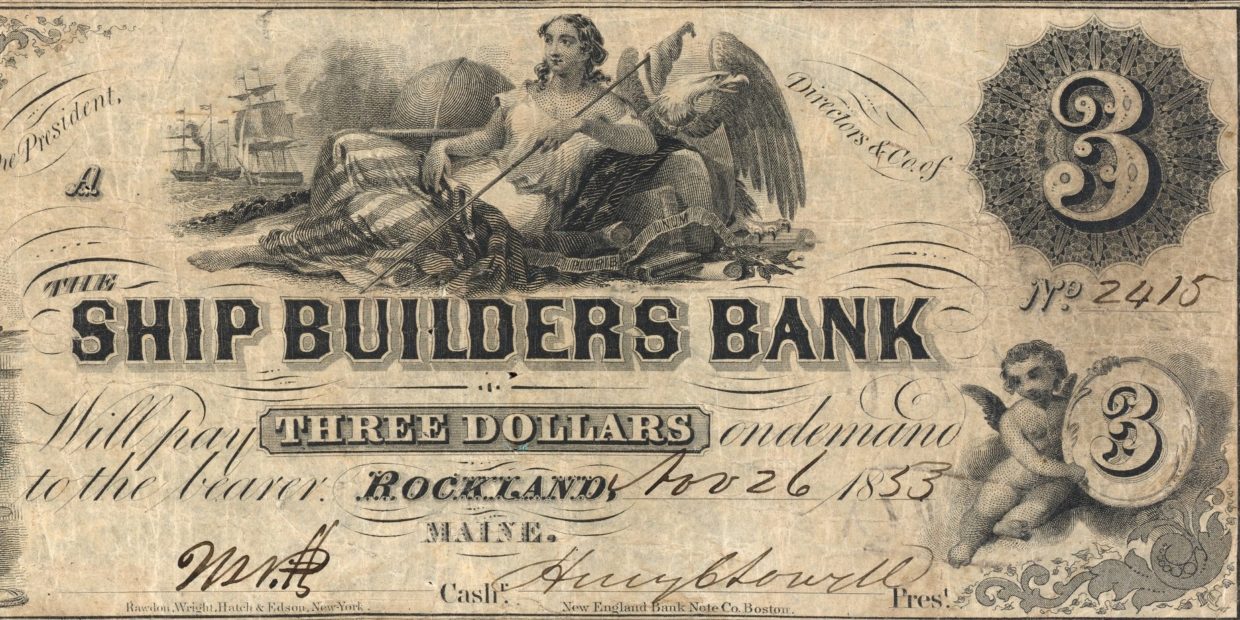 During the course of the 20th century, most of us have gotten used to the notion of a single medium of exchange based on Federal Reserve notes which we call dollars. They look the same, feel the same, and have the same use everywhere in the country. We are so comfortable with that medium of exchange that we are now increasingly doing away with the paper and accepting a digital version of said money. The convenience of having a single and stable currency as a medium of exchange did no exist in the early republic.

Joshua Greenberg’s Bank Notes and Shinplasters: The Rage for Paper Money in the Early Republic (University of Pennsylvania Press) describes the many types of money in circulation at the time and how all participants in the economic system had to master the discounting of paper money from one institution to another, from one town to another, from one transaction to another. It constituted an entire sub-culture, and an excellent lens to view the economic history of the pre-Civil War period.

Joshua R. Greenberg is the editor of Commonplace: the journal of early American life.

The Space Between Worlds by Micaiah Johnson, read by Nicole Lewis 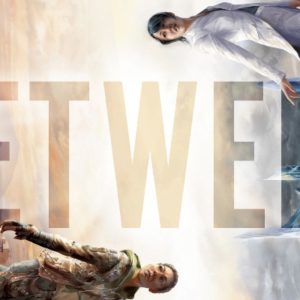 The Space Between Worlds by Micaiah Johnson, read by Nicole Lewis