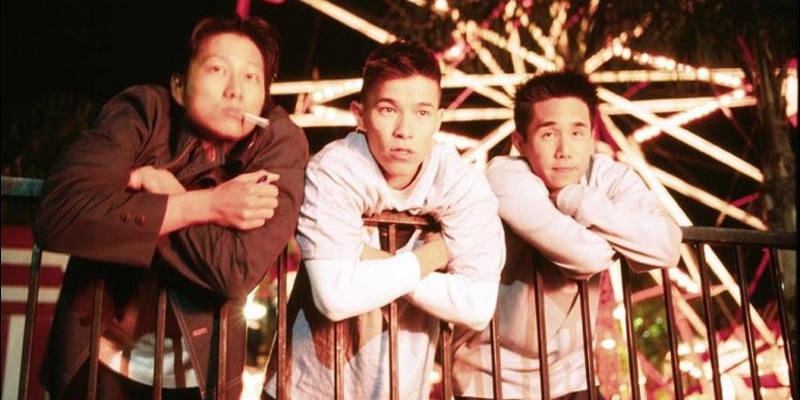 In this episode of Open Form, Mychal talks to Elaine Hsieh Chou (Disorientation) about the 2002 film Better Luck Tomorrow, directed by Justin Lin.

Elaine Hsieh Chou: Art gets distorted if it is, in a lot of ways, an argument. Like you say, convincing—trying to convince someone of your own humanity. Because if that’s where we’re starting, if the baseline is “I’m a human, too,” where can you go from there? You can maybe rise like an inch above that, but you can’t explore all the other nuances and trickiness because you’ve already made the stakes so incredibly low. I really want us to get out of that space.

The executives are still mostly white, so they still hold the purse strings. I was looking at the history of how Better Luck Tomorrow was made, it was basically barely made. Justin Lin ran into I MC Hammer in Vegas, pitched himself—he read the script—and got the last ten K that he said saved the film, that it would not have been made. It just shows that studios are happy after the fact. After something is done well, they’re like, “Yeah, yeah, we stand by this, look at us, we’re so progressive.” But they are fighting you every step of the way to not do it right, to make these characters white.

Mychal Denzel Smith: To the point that you gotta hit up MC Hammer—post-bankruptcy M.C. Hammer—for $10,000.

Elaine Hsieh Chou: MC Hammer, thank you on behalf of Asian Americans. He gets a little plaque in the Hall of Fame. 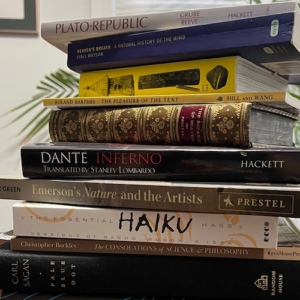 When I first read Tammy Nguyen’s chapbook Phong Nha, the Making of an American Smile, I was immediately drawn to her capacity...
© LitHub
Back to top