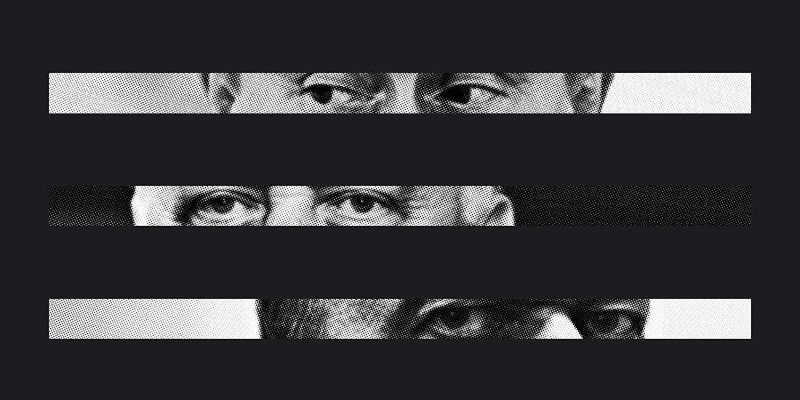 How KGB Capitalism Took Over Russia—and the World

Catherine Belton in Conversation with Andrew Keen on Keen On

On today’s episode, Catherine Belton, author of Putin’s People, discusses how the KGB took a punt on Trump and won.

Andrew Keen: Your final chapter about Trump, it’s particularly chilling. Your book is not a conspiracy theory. You’re not suggesting that everything in Putin’s world is revolving around Donald Trump, that he’s some sort of Manchurian candidate. But you do suggest, it seems to me—and again, I don’t want to put words into your mouth. I think I’m quoting you. You said, “At some point, Trump became a political opportunity.”

It seems to me in the reading of your book, particularly this brilliant, chilling last chapter, that Trump became, shall we say, a kind of opportunity. That Putin’s Kremlin, Putin’s KGB, are like VCs. They invest in hundreds of schemes, hundreds of opportunities. And one, two, three, five percent of them turn out to be winners. It seems as if Trump was one of the winners. Is that a fair way of putting it?

Catherine Belton: Yeah, that’s a really good assessment. In my book research, I essentially uncovered some kind of KGB-affiliated Moscow businessmen who’d met him as early as November 1990 and sort of formed a network that surrounded Trump almost ever since. Some of them helped bail out the Trump Organization when it was on the verge of bankruptcy on numerous occasions. The Trump Organization, as you’ve probably found too in your conversation with my colleague Tom Burgess, was an ideal vehicle through which to funnel illicit cash flows from Russia and the rest of the former Soviet Union. And indeed, probably he was convenient to them for that.

But yes, at some point he did become this great political opportunity. When he first announced he was running for president in 2015, this particular Russian tycoon I’d spoken to who’d known him since November 1990 said he couldn’t believe it and he didn’t think that he was actually going to make it. He is too controversial a character. But then when he did, he was delighted, of course, as was the rest of Putin’s Kremlin establishment. They couldn’t believe their luck. Because really, essentially, probably what they were trying to do was disrupt Hillary Clinton’s candidacy because they had known her as somebody who was an enemy to their interests, who would try to rein in the Kremlin’s influence operations around the world.

Andrew Keen: Very briefly, Catherine. It’s hard, of course, to make sense of anything Donald Trump says or does. But why is he so unambiguous in his unwillingness to criticize Putin? I’ve always thought that if he really is somehow in the pocket of Putin’s KGB, he’d be much more duplicitous in terms of his language about Putin. He’d be much more overtly critical. If he’s in the pocket of the KGB, why is he playing such a straight game almost?

Catherline Belton: I’m just not sure he’s that clever. I think probably he believes in his own hubris to such a degree that he probably doesn’t think he has been recruited by them. I’m sure the Russians believed they recruited him a long time ago, but Trump probably believes in his own overarching greatness and how wonderful he is, and this is why the Russians are always so nice to him and provide him with juicy business deals. I just don’t think he has that kind of self-awareness that could make him think otherwise.

Andrew Keen: Is this why he won’t publish his taxes? If we did indeed see his taxes, would this Russian connection become much more obvious?

Catherine Belton: I think it’s entirely possible. Of course, we need to have greater visibility on the finances of the Trump Organization because we’re yet to know, for instance, how much this company Bayrock, which was set up by former Moscow émigré Felix Sater and another of his former Soviet business partners, Tevfik Arif, who were funneling money from the former Soviet Union in a way that one former finance director of Beirut called basically a mob-run operation. And they were using the Trump Organization to run huge amounts of money. They were helping Trump’s own business by building three major towers in the US; one in Arizona, one in Florida, and one in downtown Manhattan in Soho. In these projects, they were giving him as yet to be disclosed license fees and management fees. We’ve only heard a tiny snippet of some of the sums they might have paid him. Felix Sater, in one court deposition in 2008, said that Trump had been paid a quarter of a million dollars for just one down payment for the Arizona Trump Tower alone. And he was given this money for doing nothing.

Catherine Belton is an investigative correspondent for Reuters. She worked from 2007–2013 as the Moscow correspondent for the Financial Times, and in 2016 as the newspaper’s legal correspondent. She has previously reported on Russia for Moscow Times and Business Week. In 2009, she was shortlisted for Business Journalist of the year at the British Press Awards. She lives in London. 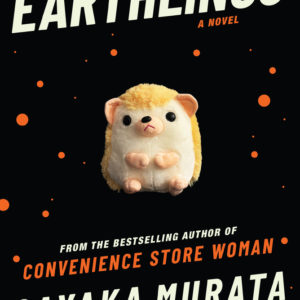 The car was filled with the smell of melted rubber. “Open the window and let in some fresh air,” Mom said, rubbing...
© LitHub
Back to top