Michael Tomasky in Conversation with Andrew Keen on Keen On

In this episode, Andrew is joined by Michael Tomasky, author of The Middle Out: The Rise of Progressive Economics and a Return to Shared Prosperity.

Michael Tomasky was appointed top editor of The New Republic in March 2021. He is also editor of Democracy: A Journal of Ideas, a contributing opinion writer for The New York Times, and a regular contributor to The New York Review of Books. He is the author of four books: Left for Dead (1996), Hillary’s Turn (2001), Bill Clinton (2017), and If We Can Keep It (2019).

“In This Country, We Murder; Then We Honor.” Peter Orner on a Death in the Town His Family Loved 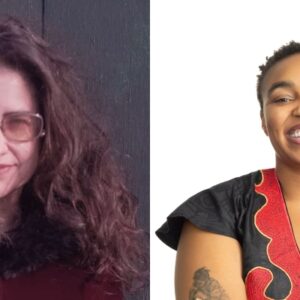 Greenlight hosts author and poet Lynn Melnick to celebrate her new memoir, I've Had to Think Up a Way to Survive. ...
© LitHub
Back to top