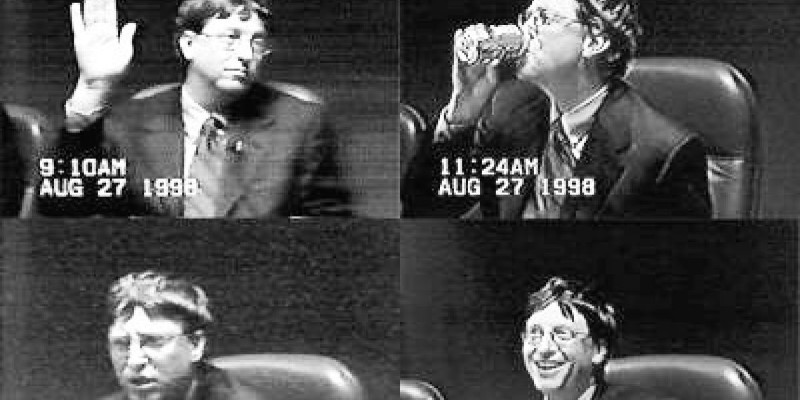 How is Monopolization Reshaping Cultural and Intellectual Life in America?

David Dayen in Conversation with Andrew Keen on the Keen On

On today’s episode, David Dayen, editor of American Prospect and author of Monopolized: Life in the Age of Corporate Power, discusses how politically we can focus on the problems of a monopolized economy.

Andrew Keen: So interesting, David, that we’re having a conversation about the monopolization of American life over the Internet. But we’re on Lit Hub, which is an independently-owned and run platform. And the publisher of your new book is the New Press, which is not owned by one of the large four or five publishers. How is the impact of monopolization shaping or reshaping cultural and intellectual life in America?

David Dayen: Oh, to a tremendous degree. I mean, if you’re talking specifically about books, close to half of them are all sold at Amazon, which gives Amazon tremendous power over the means of communication and the way in which information is distributed. I know from my personal experience with this book, if I’m on the front page of Amazon I’m going to have a better chance of people seeing it and then maybe picking up a copy than if it’s buried 50 links down somewhere on the Amazon website.

It’s the same for the distribution of news and information, which is dominated by Facebook and Google at this point. I think it’s something like 99 percent of all new advertising comes through Facebook and Google. It’s robbed both cultural and media news outlets of the sort of specialness of their audience as a way for them to sustain themselves; because Google and Facebook can track everybody around the Internet there is no special audience that Google and Facebook can’t deliver it to an advertiser. So what we’ve seen in the aftermath of that is a University of North Carolina study that shows that 1,300 localities across America do not have a daily newspaper. There are these tremendous news deserts.

It’s funny, because I wrote something in the book about how news deserts are problems for pandemics. Now, of course, the book was written a year before we knew anything about Covid-19. But the truth is that epidemiologists use the news to track stories about where sicknesses arise during viruses. So, I mean, the impact is incalculable.

And in terms of cultural output, the fact that Facebook and YouTube and the various search engines and social media sites steering people to their own content makes it very difficult for people to get into that equation with an alternative means of delivery. And, of course, you see a tremendous amount of consolidation in the mass broadcast media. So now every large corporation has a companion streaming site. So there’s this era of peak TV, but you have to go through these monopolies in order to get yourself onto that channel, whether it’s AT&T or Amazon or Comcast or Netflix or whoever else. I think that monopoly has flattened out the culture in that sense; it’s very hard as an independent to come up with something unique and interesting and actually find an audience for it.

David Dayen writes regularly for The Intercept and The Nation and has just been appointed the editor of the American Prospect. He is the author of Chain of Title, winner of the Studs and Ida Terkel Prize for a first book in the public interest. Dayen lives in Venice, California.

Chloe Caldwell Reads Her Essay "The Opposite of Light" 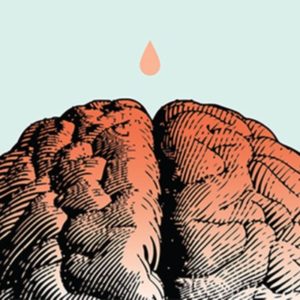 Psychedelic drugs are making a comeback. In the mid-20th century, scientists actively studied the potential of drugs like...
© LitHub
Back to top