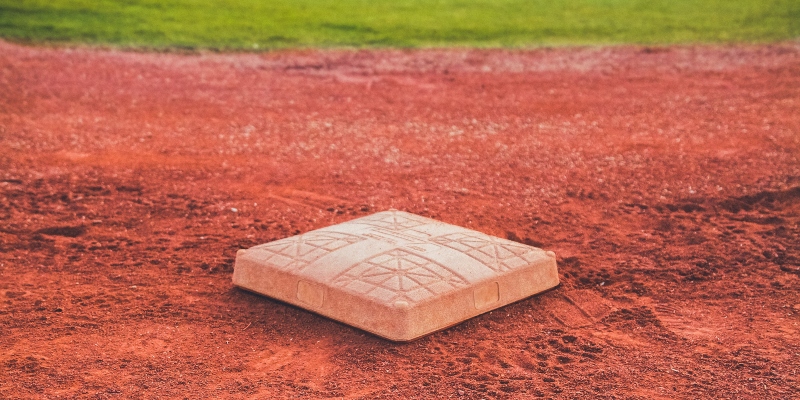 How Has One Book That Barely Mentions Sports Reshaped the Game of Baseball?

How has one book that barely mentions sports reshaped the game of baseball? In this episode of Book Dreams, sportswriter Joe Lemire discusses with Julie and Eve the impact that Thinking, Fast and Slow—a book about flawed human reasoning and decision-making written by Nobel Prize-winning psychologist Daniel Kahneman—has had on our national pastime. They talk about the advantages of countering cognitive bias on and off the field; how the superstitions of baseball can coexist with a statistics-based analysis; and what happened when a biomathematician left his job at NASA to become a baseball executive and almost blew his career on the first day. Julie and Eve also learn the distinction between fruit salad and chocolate cake, cognitively speaking—and what that has to do with baseball.

Joe: In baseball we’re always talking about comps—you know, comparisons. … There’s a scout who once told me there’s a young left-handed hitter who reminded him of someone like a Chase Utley or a Mark Kotsay. And if you know anything about those players, Chase Utley is a possible Hall of Famer and Mark Kotsay was an average-to-decent-type player. So there’s this huge gap between the two of them. I think the scout’s point was that maybe in high school or college, whenever he was evaluating those players, they appeared to be much more similar than they are now. But once you start comparing a young player to that established pro, they end up taking on a lot more of those same characteristics in your head. You always think of them probably more closely together than you should, even though there’s inevitably some sort of distinction between them.

Julie: Sorry, I’m just thinking in my own personal life. I probably would do well not to make assumptions about someone based on how much they remind me of someone else.

Joe: I mean, honestly, I find that someone I meet in the neighborhood, if I think to myself, “Oh, that reminds me of so-and-so,” when I try to think back to the person I just met, I can’t see their face anymore. I only think of the old friend that I had.

Eve: Or when you’re trying to think about names for your children, before your babies are born, and you can’t tell anyone the names you’re thinking, because inevitably someone’s gonna say, “Oh, I knew a Francis in high school. Nobody liked that kid.” And then you have to take Francis off the list.

Joe Lemire is a senior writer at SportTechie covering sports technology news. He is also a contributor to the New York Times and MLB Network, and he worked at Sports Illustrated for seven years, primarily covering baseball. His work has appeared in the Wall Street Journal and USA Today. 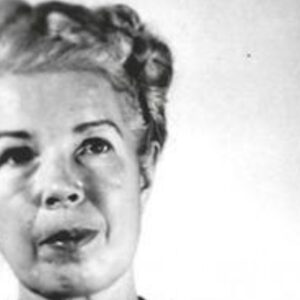