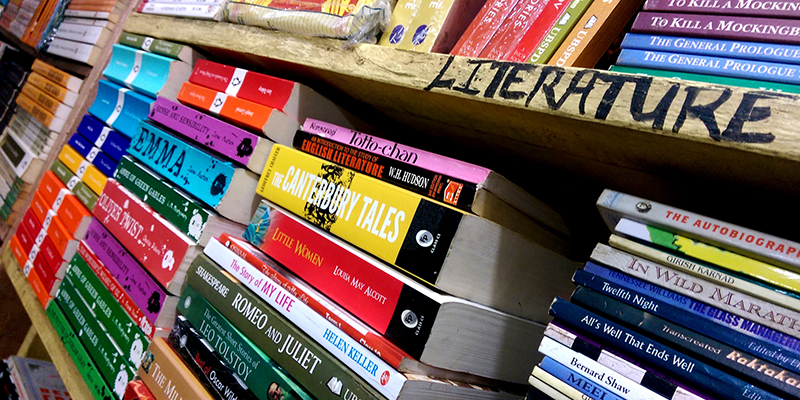 Literary Disco Reflects on Ten Years of the Podcast

On this episode of Literary Disco, Julia, Rider, and Tod head reflect on ten years of producing the podcast and what’s changed over the years in literature.

Rider: I was thinking about what has changed for me from the beginning of the show—and this is probably just getting older, but also having been reading books and discussing books and being part of a sort of literary community like this for ten years—is being able to see trends, being able to see the rise of the Instagram poet, the rise of the sort of self-conscious intellectual literature like Ben Lerner and Sheila Heti. To just see trends in the literary world. I mean, think about how many white male authors we were thinking about and talking about for the first ten episodes. Now, we’ve read such diverse authors and it’s like, right, because they weren’t getting published before.

That goes hand in hand with the way I approach Literary Disco when we started, which part of it was a critical project to reach a definitive conclusion about “good literature or bad literature.” And now, that whole idea is just gone. It’s like instead, I’m much more interested in engaging with literature endlessly. It’s going to be it’s going to be a constant give-and-take of cultural trends and things of that I’m only going to have perspective on for probably ten more years and no longer feeling like I want to reach that point where I’m like, Well, this is a good book and this is a bad poem, and that’s it forever. It’s like, shit is going to keep changing and people are going to keep writing in response. It is a conversation. It is a constant cultural conversation as opposed to like reaching any sort of definitive conclusion about literature, and that is more exciting because it means that this project is never going to end in my life. 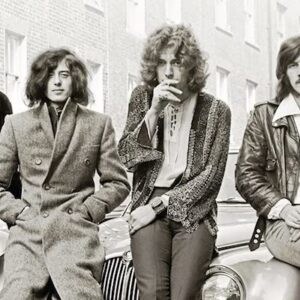