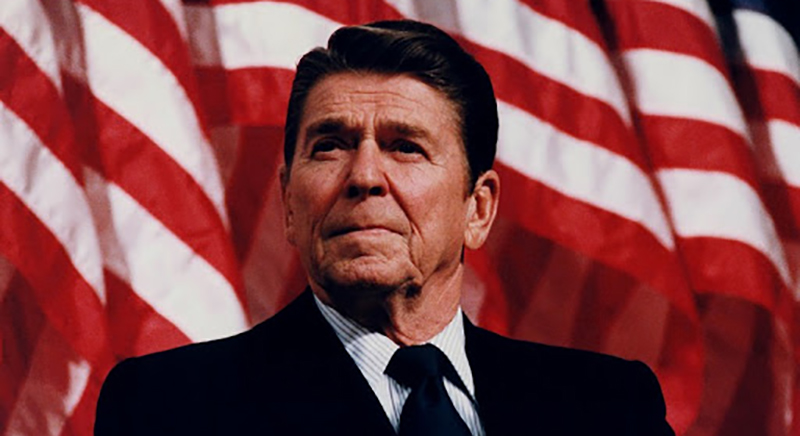 How Hard Is It to Be a Conservative Right Now?

John J. Pitney, Jr. in Conversation with Andrew Keen on the Keen On Podcast

On today’s episode, John J. Pitney, Jr., conservative commentator and author of Un-American: The Fake Patriotism of Donald J. Trump , discusses why it is so hard in the Trump age to separate reality and the fake.

Andrew Keen: What does Trump bring out in traditional Republicans that makes you so angry and so outraged?

John J. Pitney, Jr.: He contradicts so much of what the country stands for and what the party purported to stand for. He has explicitly said that he doesn’t believe that all men are created equal, and that is a foundational belief in the United States when it comes to Republicans. He has trashed Ronald Reagan. He’s trashed the things that Ronald Reagan stood for.

Take the North American Free Trade Agreement. It’s not too much of a stretch to say that was Ronald Reagan’s idea. In fact, it was the issue with which he started his 1980 campaign. I remember when I was a staffer on Capitol Hill during the 1980s, I spent a lot of time arguing in various writings for the Republicans for the merits of free trade, and I felt very good about that because I thought we had a very, very solid case. And Trump throws it all away.

Also, during the 1980s, we like to think of ourselves as being very realistic and hardheaded about the Soviet Union. Now we have a president who is a Vladimir Putin fanboy. That in particular has driven a lot of former Republicans into a different political place.

Conservative Commentator John J. Pitney Jr. frequently writes for USA Today, The National Review, Claremont Review of Books, and other publications and is frequently interviewed by the Los Angeles Times, National Public Radio, and many other media outlets. He teaches political science at Claremont McKenna College and resides in Claremont, California.

Behind the Mic: On More Myself by Alicia Keys, Read by the Author and a Celebrity Cast 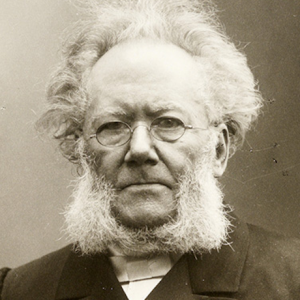 If you’re not already rereading your favorite books all the time, Natalie Jenner recommends it. | Lit Hub Gabrielle...
© LitHub
Back to top