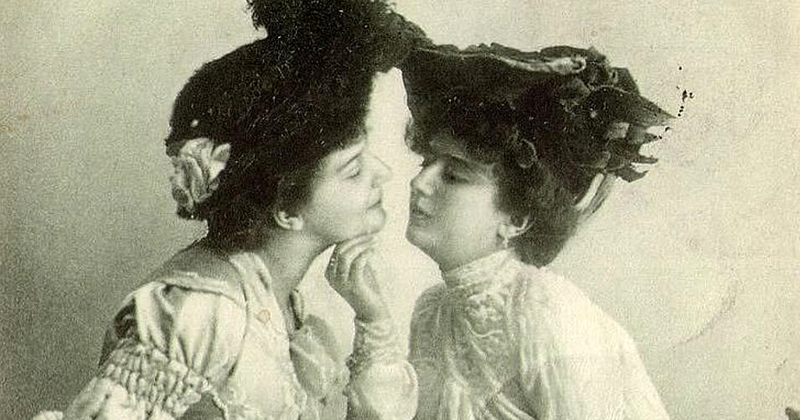 How Do You Queer the Romantic Comedy?

Camille Perri Plays with the Expectations of a Genre

Meet. Lose. Get. That’s the established formula for a romantic comedy. It’s the slightly more starry-eyed variant to the classic three-act structure of just about everything else: Conflict. Crisis. Resolution. Other rules are at play, too. Love is a catalyst for the plot. Inner conflicts usually fuel the outer. Instead of the traditional, “Will this hero prevail over this obstacle?” It’s, “What do these characters have to lose or gain by being together? Will they each be more complete with the other?” Simple plots with complex emotions—that’s what drew me to the rom-com when I sat down to write my novel, When Katie Met Cassidy.

I also wanted to write a rom-com because I haven’t always felt welcomed by the romantic comedy as a genre. As someone who has lived my adult life defying many of society’s traditional ideas of femininity and womanhood, conventional romantic comedies often pose a personal challenge. It isn’t so easy to be swept up by a story when you have to project yourself onto a character that doesn’t look like you or has been socialized very differently than you’ve been socialized. The established formula of the traditional romantic comedy takes for granted that its primary audience is a woman who wants a man, and its effectiveness is hinged on a firm binary separating the sexes; that women and men are fundamentally diametrically opposite. This puts me, a queer person who embraces a female masculinity, in a tricky position. I often can relate to neither the female protagonist nor the male protagonist in a romantic story. I haven’t been made to feel like these stories are about or for me—because they aren’t. Their creators haven’t taken my particular way of being, my sexuality and gender presentation, into account.

For this reason, I set out to create a story that queer readers could relate to as easily as straight, cis readers; a story that messes with the firmly established structure and stability we’ve all come to expect from a traditional romantic comedy.

I thought to myself, how can I queer the rom-com?

For the uninitiated: the concept of “queering,” basically means reevaluating or culturally re-appropriating something with an eye toward sexuality and gender. In one of my college classes I read a book called Barbie’s Queer Accessories by Erica Rand—and it has never left me. In the book, Rand contrasted owners’ recollections of what they did to their Barbies with the conventional, socially approved uses promoted by the doll’s manufacturer. In doing so, she illustrated how reinterpretations and subversions of white, blond, straight Barbie could become a form of resistance to disempowering cultural messages. “Have you ever dressed Barbie in Ken’s clothes or let her sleep with Skipper?” a Library Journal review of the book asks. “If so, consider yourself an accessory to the crime of liberating Barbie from her conformist, straight world.” This is as good a definition of “queering” as any you’ll find in a dense, jargon heavy, theoretical text. Personally, I gave my Barbie a buzz cut a solid decade before mustering the courage to shave my own long, curly hair down to peach fuzz—during what I like to think of as my “baby dyke” years.

“The only closet with an epistemology [Cassidy] would give her attention to is one filled with fancy custom-made suits.”

I thought of this while working on my novel because my intention was to create a queer depiction of one of the most straight-laced constructions of contemporary culture. When Katie Met Cassidy is a romantic comedy about two women, obviously, which in and of itself is a queering of the rom-com—but more than that, one of those women is masculine presenting. This is where I knew I really wanted to play with established expectations.

Sex and gender are my novel’s true subjects, beneath all the fun and romance and the other kind of sex in the book, aka intercourse, aka coitus, or whatever scientific term you prefer. “Sex,” as I’m referring to it here, is the classification of a person as male or female, based on the appearance of an infant’s external anatomy at birth. “Gender” is a little more complex. Gender is an expression; it’s an external manifestation—a person’s clothing, haircut, behavior, name, pronouns, etc. But nothing about these external cues are inherently masculine or feminine; it’s society that identifies them as such, and this can change over time. Case in point: It was a huge deal in this country when women started wearing pants.

In When Katie Met Cassidy, Cassidy Price’s gender identity is left up to interpretation. She uses female pronouns, but wears only masculine clothing. She can easily pass for male if that were her wish, and doesn’t bother to correct people who refer to her with male pronouns, but passing doesn’t seem to be her intention. Unlike me, her creator, Cassidy doesn’t have a degree in gender and sexuality studies. She hasn’t engaged critically with Judith Butler’s Gender Trouble or Eve Kosofsky Sedgwick’s Epistemology of the Closet, or the post-structuralist texts of Michel Foucault. The only closet with an epistemology she would give her attention to is one filled with fancy custom-made suits. Cassidy is just Cassidy; she does what she wants and doesn’t care who likes it. She is willful, ambitious, doesn’t apologize. She is tall, dark, and handsome—strong but sensitive. In other words, Cassidy Price is very much a traditional “leading man.”

Cassidy is not a man in the most conventional definition of that word but (if I’ve done my job properly) you’re rooting for her as you would any typical male romantic hero. A perfectly comfortable, heterosexual reader might even find herself attracted to Cassidy as if she were a man, with all the assumed bodily equipment strictly defined manhood entails. Cassidy’s physical anatomy is no longer of prominence. Her gender is something she does; not something she is. Biology isn’t her destiny.

My hope for this novel is that queer readers of all ages will recognize something of themselves reflected back at them by Cassidy Price; that they will feel validated somehow in their own gender and sexuality by this mainstream depiction of someone who is sexy in the way that Cassidy is sexy.

For straight readers, if I’m being totally honest, I hope they get a little turned on. Because that would mean their minds have slightly expanded, their hearts have grown, and they’ve opened themselves up to new possibilities—new definitions of what hot is, what sex is, what love means, what a romantic comedy can and should look like.

Camille Perri is the author of The Assistants and When Katie Met Cassidy. She has worked as a books editor for Cosmopolitan and Esquire. She has also been a ghostwriter of young adult novels and a reference librarian. She holds a bachelor of arts degree from New York University and a master of library science degree from Queens College.

Is This the Biggest Book Cover Trend of The Year? 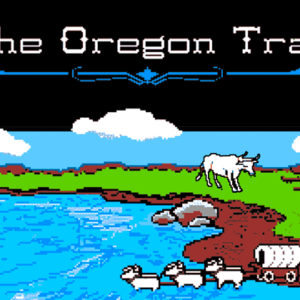 I'm a child lying at the foot of my parents' bed. Translucent dust motes float in a sunbeam cast above me, rising and sinking...
© LitHub
Back to top