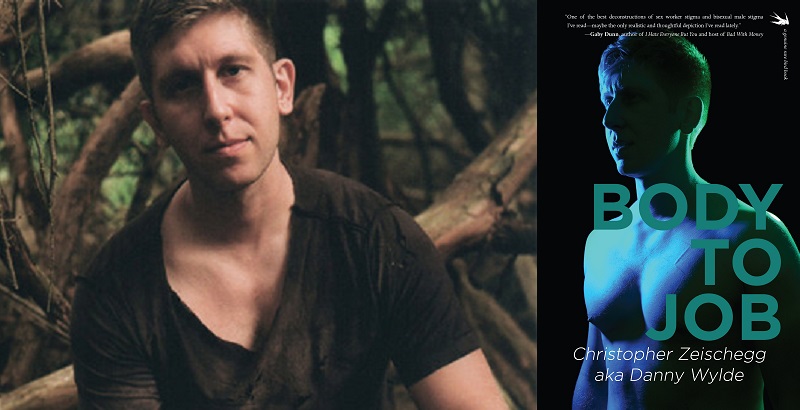 Christopher Zeischegg In Conversation with Brad Listi on Otherppl

Christopher Zeischegg: I was 19 and at school in San Francisco, looking for a job. Well, any job, really. So I went on Craigslist and started answering ads for art modeling, and a lot of the jobs I got involved posing for older gay photographers who wanted me to have an erection as I posed. And one day I found an ad from Kink.com—going into porn wasn’t an aspiration of mine, but I thought it would be a weird one-off experience. It turned out to be a very professional experience, and everyone was very nice to me, so when they offered me a second gig in Napa Valley, I accepted.

BL: People usually sort of fall into it, instead of entering it with intentionality, right?

It makes me think of the military in a way, and how it’s not an accident that young men are conscripted into the military. That’s the age you become a warrior, when you’re impressionable and open and can be imprinted upon. You feel invincible.

When I was in middle school and high school I got very into underground metal—death metal, black metal, metalcore—and that was what I really wanted to do.

BL: Could you speak more about why metal appealed to you?

CZ: Well, to someone who doesn’t understand it at all, I’d suggest thinking about it in terms of sports and young men. I think it’s a very cathartic thing that has a lot to do with community. You spend a lot of time with a very close-knit community that’s mostly guys—not to be sexist, since there are definitely women in the scene, but honestly, it is mostly men. While I can’t say why people gravitate, aesthetically to these kinds of things, you do have a group of friends who you see several times a week to practice. It’s also super physical—there’s a lot of screaming and the like.

BL: To move on to the moral questions around working in porn—of course, it may be too early to tell, but do you think it has a significant impact on young people’s sexuality, since they grow up with it and it’s so easy to access? And is working in the adult industry corrosive to the soul—in your case, or in the cases of colleagues or friends of yours?

BL: And with the money gone, you’ve made the very wise move of turning your attention to literature as an answer to your conundrum!

CZ: Thank you so much for having me! I appreciate you saying that.

If you’d like to support Other Ppl, you can do so via Patreon or Paypal. 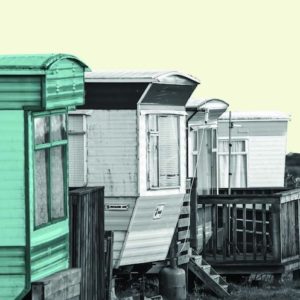 The South is where I was born, where I learned to talk, and where I threaten my ladyfriend with wanting to retire, despite...
© LitHub
Back to top