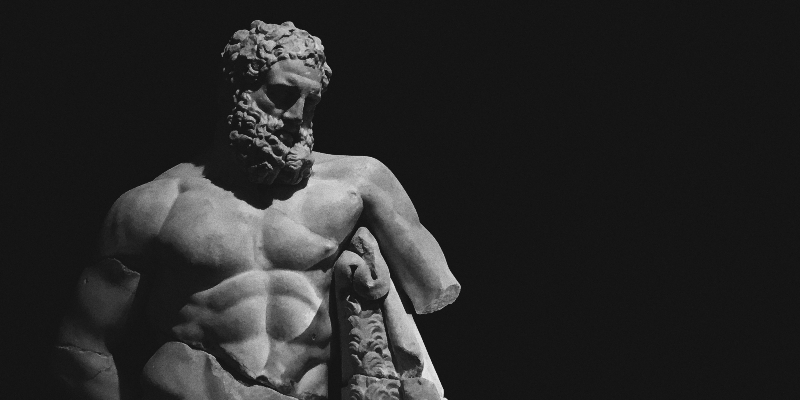 How Do We Stop the Strongmen… Before We Get Another One in 2024?

Ruth Ben-Ghiat in Conversation with Andrew Keen on Keen On

On today’s episode, Andrew talks with historian Ruth Ben-Ghiat about her new book, Strongmen: Mussolini to the Present, and the history of “strongmen” like Donald Trump and Vladimir Putin.

Ruth Ben-Ghiat: Well, is it ending? What’s astounding and yet completely predictable is that he hasn’t acknowledged that he lost the election, nor—and this is very disturbing—nor has the GOP. Illiberal rulers like Erdogan and Modi have called Biden to congratulate them, but not the GOP. It’s a kind of psychological death for men of this temperament. And Trump maps on 100 percent to the personality of all these rulers, although the outcomes are very different today than they were in the fascist era.

Andrew Keen: Mussolini was hanged, of course. Gaddafi was hanged, drawn, and quartered. I can’t imagine that happening to Trump and Putin, but it seems as if some sort of force is going to be necessary, certainly with Putin, and probably with Trump in some way.

Ruth Ben-Ghiat: Yeah, and one thing is that they monitor each other’s ends, and they’re influenced by the way other sitting rulers end. Putin became very obsessed with, during Arab Spring, what was happening to rulers who were deposed, and in particular apparently replayed the footage of Gaddafi being taken out of a hole in the ground and shot and bayoneted. He was very concerned about this. And this partly inspired him to have his crackdown that he started in 2012.

Andrew Keen: I also think that that was perhaps one of the reasons why he bet the house on Syria, and of course won. That’s again a conversation for another show. Finally, Ruth, how do we respond to authoritarianism? We had a young woman on the show last month, Hannah Testa, who’s an environmental activist. She has the rule of five Rs: refuse, reduce, reuse, recycle, raise awareness. Now, I’m not sure if recycle is relevant for authoritarianism. But my sense with your book and the way it ends is you argue that the only way to confront authoritarianism is with citizenship and activism. Is that fair?

Ruth Ben-Ghiat: Yeah. And also, what these men do is it when they come into power, they expose all of the weaknesses in the system—the loopholes, the soft places where they can exploit it. Because today, democracy also dies through bureaucracy, through lawyers.

Andrew Keen: Orbán in Hungary is a model for that. He’s taken the Putin playbook and effectively used it in Hungary.

Ruth Ben-Ghiat: Exactly. So, we have a chance. We’ve done a historic thing to turn back this authoritarian capture process before it’s too late. Most countries haven’t had that. But we have to act very vigorously to kind of rescue the idea of ethics and accountability and transparency. We have to be very vigorous in protecting these values. Otherwise, we’ll find ourselves in 2024 with someone who will be able to even more easily continue what Trump started.

Ruth Ben-Ghiat is an internationally acclaimed historian, speaker, and political commentator for the Atlantic, CNN, the Washington Post, and other publications. She is a professor of history and Italian studies at New York University and lives in New York City.

One of Europe's Great Libraries Didn't Stand a Chance... In Either of the World Wars 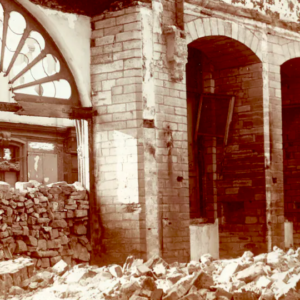 One of Europe's Great Libraries Didn't Stand a Chance... In Either of the World Wars

Exactly a century after the burning of Washington another invading army encountered a library, and saw it as a perfect way to strike...
© LitHub
Back to top