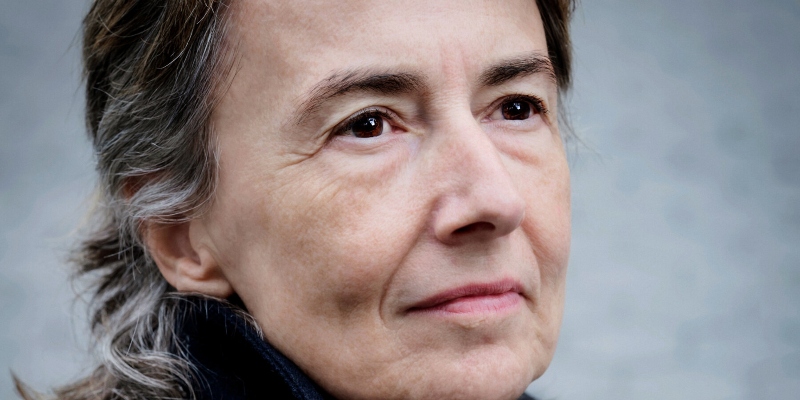 “How Do They Explain Themselves to Themselves?” Stacey D’Erasmo on Writing a Financial Crime Novel

In this episode, Mitzi talks to Stacey D’Erasmo about her new novel, The Complicities.

Mitzi Rapkin: What made you interested in this idea of complicity in general and the plural form, complicities?

Stacey D’Erasmo: It’s an interesting question, because I probably worked on the book for five or six years. So, you know, when I started working on the book, all of the things in which we have found ourselves in the last six years hadn’t happened yet. I mean, Trump hadn’t been elected, or even thought of, as someone who might be president, a lot of things had not happened. But I was very, very interested in this ambivalent attitude toward fraud and crime long before we had a lot of these other things that have happened in the last little while.

You know everything with Me Too and in business you know, there was Enron, there was the subprime mortgage disaster. And I would look at these people who are so different. I don’t work in money. I don’t know a lot about money. But I was fascinated. I just would think, what do you people say to yourselves? What’s going on in there? And I found that very, very interesting. And I think in many ways, I chose a financial crime, because it is a little bit colder in temperature than some other kinds of crimes, and thus, easier in a way for people to rationalize things to themselves.

It can seem in a weird sort of way, victimless, like you didn’t kill anyone, you didn’t knife anyone, you didn’t traffic, anyone. It can seem so technical, in a way, and yet it has very hot consequences. And I was also very fascinated by and continue to be very fascinated by the way in which—and this has only gotten greater over the last few years in many of the sort of big scandal, crime stories of our moment—everybody knew. I mean, you think of these big terrible things, you know, like Harvey Weinstein and Bernie Madoff and Jeffrey Epstein. All these terrible things.

And everybody knew. I mean, I didn’t know. I don’t think I’d ever even heard of Jeffrey Epstein before the story began to break, but in their world, and in a very kind of widespread way, lots of people knew. You know, lawyers and managers and agents and airplane pilots flying people to Epstein’s private island. Everyone knew, and I find that incredibly fascinating, because what are people doing with what they know? And of course, they’re benefiting, right? And I was very, very interested and remain very, very interested, not in the kind of really horrendous, irretrievable person at the center, but at the people just next to them who are implicated.

Andrea Bartz on Trusting the Craft You Already Know 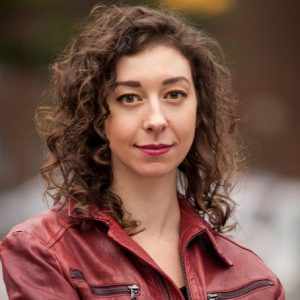 Andrea Bartz on Trusting the Craft You Already Know