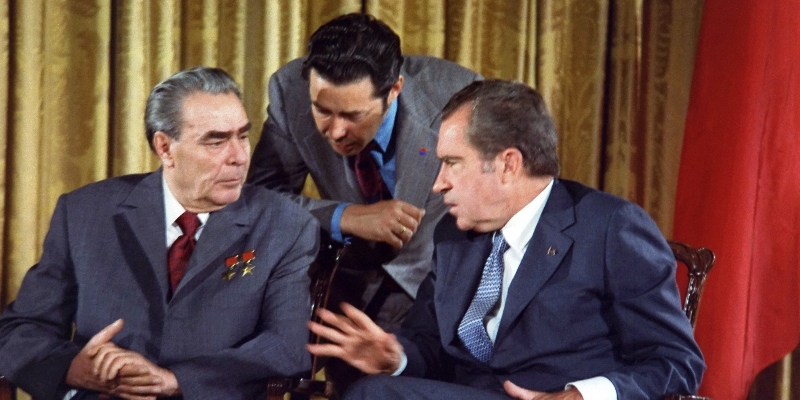 This hour: the back-story of In Search of Monsters, our collaboration with the counter-punching think tank the Quincy Institute. It’s the back-story of two men—two centuries apart—inside that Quincy idea. First came John Quincy Adams, the sixth US president, son of the second one, who kept his fledgling country out of war with England and Spain in the 1820s. His diplomatic tagline became: America “goes not abroad in search of monsters to destroy.” Then, many wars later, came an idealistic young soldier out of West Point, Andrew Bacevich, who met the monsters in Vietnam and the Persian Gulf and learned his Quincy lessons the hard way: that war was not the answer, that modern American war policy was chewing up his country.

We strike a keynote this hour for In Search of Monsters. John Quincy Adams coined the phrase two centuries ago: searching for monsters abroad, he said, was what the United States did not and would not do. Our guest Andrew Bacevich put the Quincy name on his network of historians and commentators as a way of asking how war became an American habit, unshakable long after the last great Soviet Russian monster fell apart 30 years ago. Bacevich’s life in and out of Army uniform can serve as a personal parable of what the country has been through. One crucial moment in that parable: a day in the very early 90s, at the Brandenburg Gate in Berlin, when he was an Army colonel on the way up. The Berlin Wall had just come down. And something snapped.  So at the age of 41, Andrew Bacevich set about re-mapping history. 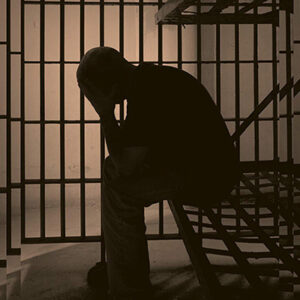