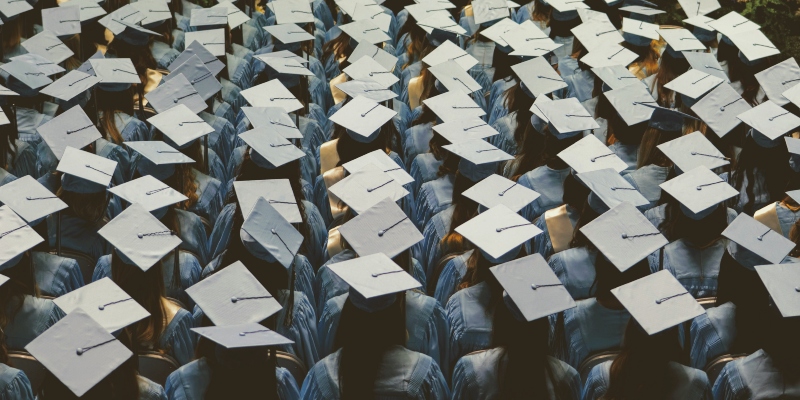 Susan Paterno in Conversation with Andrew Keen on Keen On

In this episode, Andrew is joined by Susan Paterno, the author of Game On, to discuss who gets in to specific colleges and why, as well as how to look for the right financial fit before considering anything else—including geography, reputation, and ranking.

Susan Paterno: What essentially happened is when US News & World Report rankings came out, the entire economics of higher education changed.

Andrew Keen: When did they come out, by the way? Because I always thought they existed. I remember when I applied to Berkeley in the early 80s, there were rankings.

Susan Paterno: In the mid 80s, yes, that’s when US News started, but it did not really take off with any kind of powerful surge until the 90s. If you read the book, you see how college presidents tried to resist this. They tried to resist quantifying education, because honestly, the rankings never quantified what’s important about education, and that’s learning. And how do you quantify learning? It could never be done. So essentially what they did is they quantified things they were able to get data for. So they became a huge data-collecting industry, and that put pressure on colleges.

Now colleges had to meet these standards, meet these rankings. Parents looked at the rankings and said, if I’m going to spend this much money, I want my kid to go to a high-ranked college. So the only way they could boost their rankings was to spend more money. The only way to spend more money was to bring in more money. So what they ended up doing was jacking up their prices for tuition. At the same time, the government was incentivizing private lenders to go out and recruit students to take out more loans. And that is the genesis of the student loan crisis that we’re seeing today.

Susan F. Paterno is the director of the journalism program at Chapman University in Orange, California. An award-winning journalist with more than twenty years’ experience, she has written for the Los Angeles Times, The New York Times, and U.S. News & World Report. As senior writer for American Journalism Review, she won a landmark ruling to protect journalists in the state of California. She has collaborated on a half dozen books, including the Newswriter’s Handbook and Talk Straight, Listen Carefully with M. L. Stein. 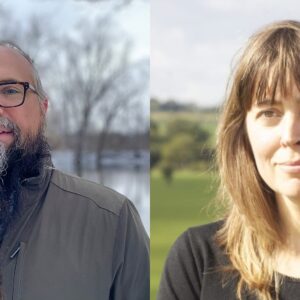 Border Crossings’ ORIGINS Festival celebrates the world’s First Nations in an explosion of art, performance and debate....
© LitHub
Back to top