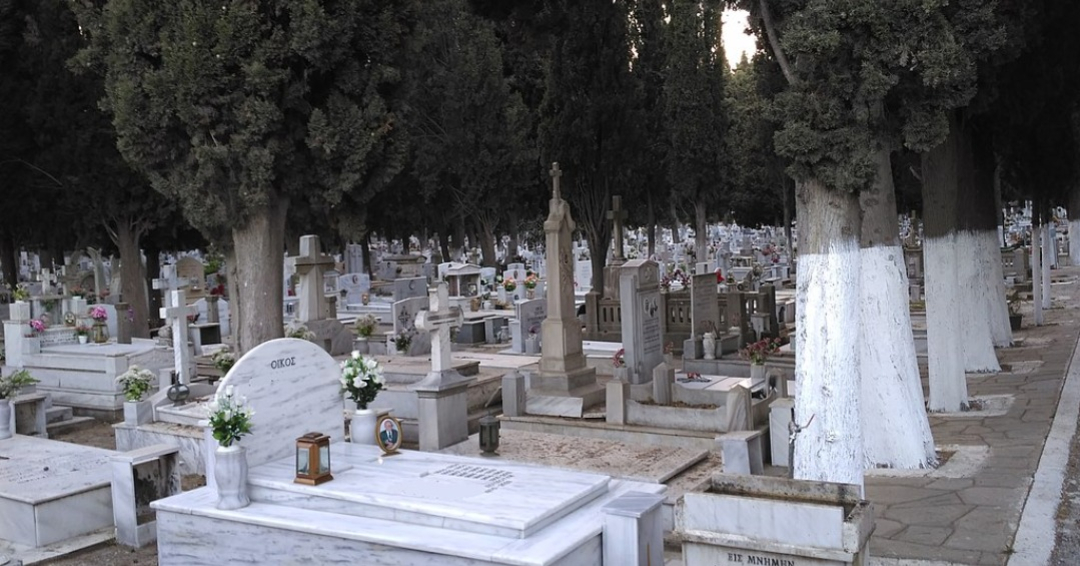 How Cemeteries Reveal America’s Most Hidden and Often Deadliest History

Greg Melville in Conversation with Andrew Keen on Keen On

In this episode, Andrew is joined by Greg Melville, author of Over My Dead Body: Unearthing the Hidden History of America’s Cemeteries.

Greg Melville has worked as an outdoor journalist and a former editor at Men’s Journal and Hearst magazines. He has strong connections with magazines and newspapers, and his writing has appeared in Outside, National Geographic Traveler, Men’s Health, and the Boston Globe Magazine. His work was also listed in The Best American Sportswriting 2017. He is a decorated veteran who served in Afghanistan and is in the Navy Reserve, where he is a public affairs officer, with the rank of lieutenant commander. He has taught English and writing at the United States Naval Academy, where he was given the school’s Instructor of the Year Award in 2019, and journalism at St. Michael’s College in Vermont. He lives with his wife and two kids in Delaware.

The 18th-Century China Question: The Perils of Translating Between Qing China and the British Empire 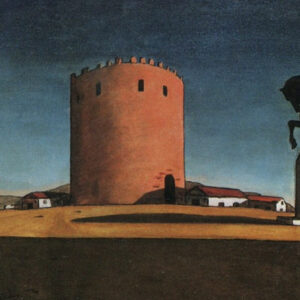