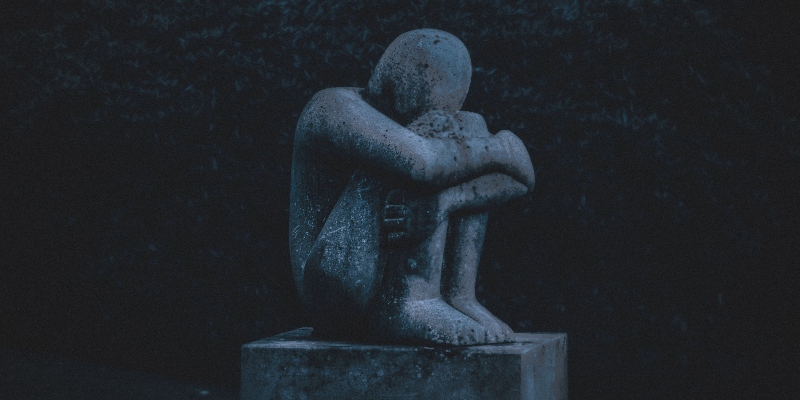 How Capitalism Created the Stigma Around Mental Illness

On today’s episode, Andrew Keen talks with Roy Richard Grinker on his new book, Nobody’s Normal, which examines the attitudes toward mental illness throughout history.

Andrew Keen: I’m particularly interested in this relationship between capitalism and mental health. At the end of the 19th century, of course, Max Weber wrote his remarkable book The Protestant Ethic and the Spirit of Capitalism, in which he located the origins of capitalism in the mind of the Protestant, suggesting in many ways that it was a form of mental illness. This has been very influential, not only with Freud but with many Marxists and non-Marxist economists. You suggest that when it comes to what you call “the way in which culture creates the stigma of mental illness,” capitalism is one of your three pillars. Can we go back to the Reformation, Richard? Can we see capitalism itself and this obsession with hard work as a form of redemption, as a form of religious salvation, as the foundations of capitalism?

Roy Richard Grinker: I think so, and we can go back and see the origins of our thoughts about mental illness back there. I mean, when the the Protestants that Weber was talking about were working as hard as possible to get as much money as possible to prove that they were the elect of God, they were not really feeling better; it didn’t make them feel better to have a lot more money. They were constantly anxious. It was religious anxiety.

But the fascinating thing about Weber—and it’s amazing you brought him up—is he really doesn’t say that religion caused capitalism or that capitalism caused religion. He says that they worked together. They just resonated. They were complementary, what he called an elected affinity. And I think that’s what we see in the rise of mental illness, too, which is that as the ideal person shifted—no longer somebody, say, working for a subsistence economy on a farm, but somebody who’s supposed to maximize and get as much as possible—when we created in Western civilization the ideal person as a maximizer, as a producer, that’s when the person who is sick and dependent on others became someone we would stigmatize.

Roy Richard Grinker is professor of anthropology and international affairs at the George Washington University. He is the author of several books, including Unstrange Minds: Remapping the World of Autism. He lives in Washington, DC.

What Happens When We Are
Deprived of Touch? 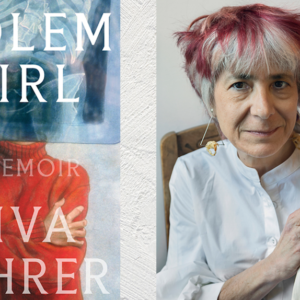