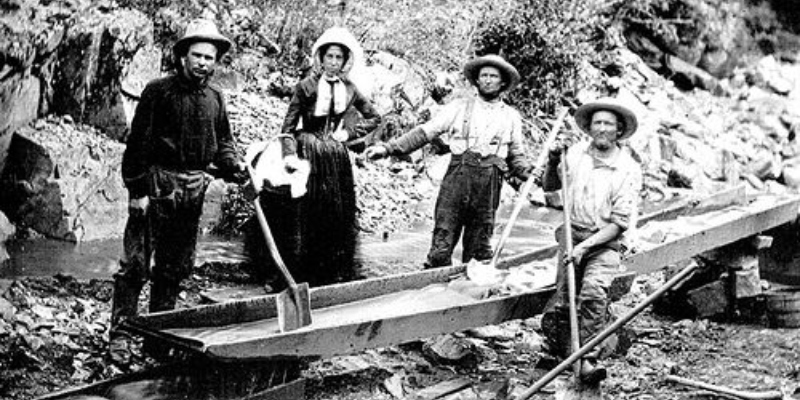 Ben Pring in Conversation with Andrew Keen on Keen On

In this episode, Andrew is joined by Ben Pring, the author of Monster, to discuss the impact of Big Tech on the fundamental aspects of society such as politics, work, the wider economy, and surveillance.

Ben Pring: Well, it’s a simple analogy, isn’t it? We’ve discovered a new resource, and people are going out into the hills, the wilds of California, the wilds of all over the place, to now mine that resource, refine that resource, extract value from that resource. You know, data is the new oil, this phrase that people use. In the last 25 years, tech companies have been the most successful companies, certainly in that 25 years, but potentially of all time. So that notion of a code rush, people rushing into technology—“Every company now is a technology company,” that’s another phrase you hear bandied around—it’s very real, and it’s undeniable. As you said earlier on, companies like Amazon are now as powerful as governments, more powerful than governments, full of, as you say, smarter people, more motivated people. And so that notion of incredible disruption, that parallel with 1848, these are the stakes in play. The stakes are this big. That’s what we’re grappling with. We’re in the midst of history right now.

Ben Pring is the head of thought leadership at Cognizant and co-founded and leads Cognizant’s Center for the Future of Work. Ben is a co-author of the best-selling and award-winning books, What To Do When Machines Do Everything and Code Halos. Ben sits on the advisory board of the Labor and Work Life program at Harvard Law School. Ben was named as one of 30 management thinkers to watch in 2020 by Thinkers 50.

On Genocide in Myanmar and the
Loss of Rohingya Foodways 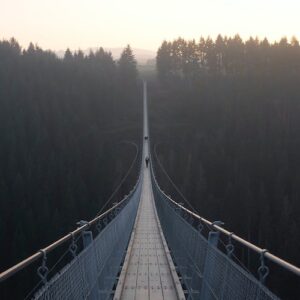 For several summers spanning over a decade, I taught in a creative writing fellowship program for talented teens in the Boston...
© LitHub
Back to top