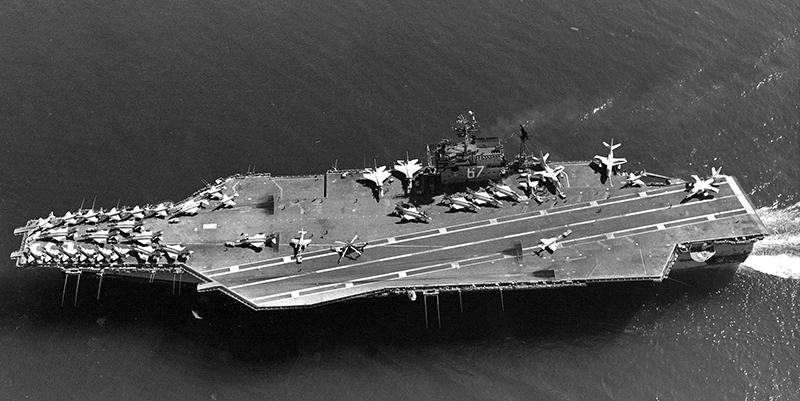 Michael Fabey in Conversation with Andrew Keen on Keen On

In this episode, Andrew is joined by Michael Fabey, co-author of Heavy Metal: The Hard Days and Nights of the Shipyard Workers Who Build America’s Supercarriers.

Michael Fabey has reported on military and naval affairs for most of his career. In his work for National Geographic Traveler, the Economist Group, Defense News, Aviation Week, and Janes, he has collected more than two dozen reporting awards, including the prestigious Timothy White Award. Few journalists have had as much firsthand experience of America’s naval ships and aircraft and the officers who command them. He is the author of Crashback: The Power Clash Between the US and China in the Pacific. A Philadelphia native, he currently resides in Spotsylvania, Virginia.

Read These If You Aren’t A Poseur: Books That Embody The Punk Ethos 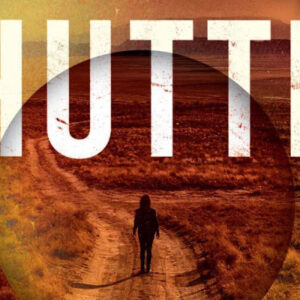