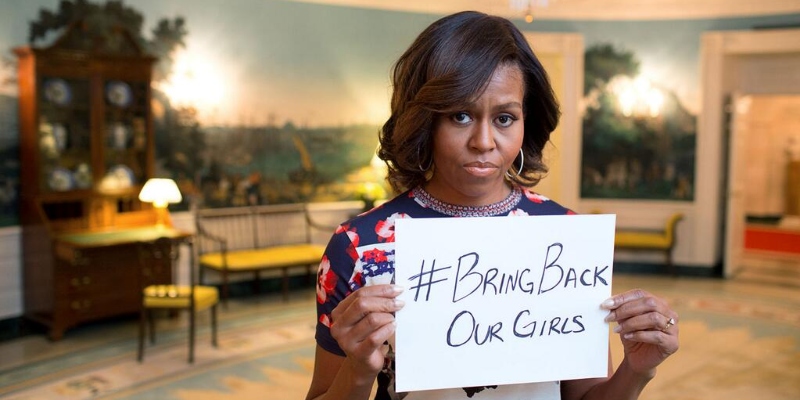 In this episode, Andrew is joined by Drew Hinshaw and Joe Parkinson, the co-authors of Bring Back Our Girls, to discuss the events of the 2014 Chibok schoolgirls kidnapping in Nigeria.

Joe Parkinson: These tweets made a huge difference and continue to make a huge difference to the conflict in northeast Nigeria. They really redrew the battle lines. And the American drones that deployed in 2014, they’re still flying there, and the deployment has now become a bigger operation across four countries. And the insurgency continues. Most of the Nigerian ministers that we spoke to who deal with the war plan just couldn’t believe; this took them totally by surprise, that a series of hashtags, celebrities, and political actors could so fundamentally change the rules of war in their part of the world, and actually a part of the world that wasn’t even really connected to the internet. That’s the ultimate paradox.

Drew Hinshaw is a senior journalist for the Wall Street Journal and is a former Fulbright scholar who studied media and political journalism and has worked extensively with the West African press.

Joe Parkinson is the Africa Bureau Chief for the Wall Street Journal and a Pulitzer Prize finalist currently based in Johannesburg. One of the Journal‘s most seasoned foreign correspondents, he has reported from more than forty countries, and his work has won numerous inter national awards. 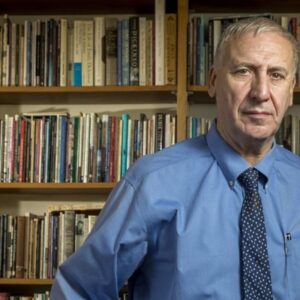