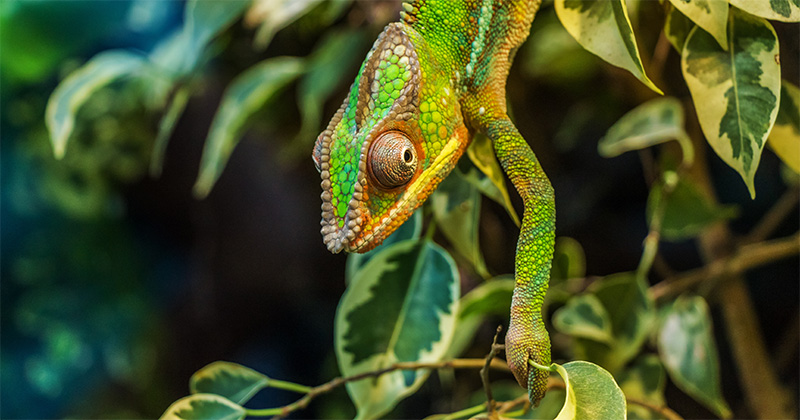 By 1668, the writer Madeleine de Scudéry had become the subject of criticism and ridicule, even if her style of preciosity was never to fully lose its fashion during the reign of Louis XIV. Already in 1665, poet and critic Nicolas Boileau-Despréaux had composed and circulated his Dialogue des héros de roman (Dialogue on romance heroes). The Dialogue was a satire on the elaborate romances written in particular by Madeleine de Scudéry, who became his bête noire until her death in 1701.

Ironically perhaps, as the criticism mounted in the late 1660s, Scudéry’s salon and others in Paris began to engage with the “new science.” The Royal Academy of Sciences (like all of the royal academies) was established as an exclusively masculine space of investigation (or performance), but the diffusion of science in polite society took place outside the academies, in the feminine salons of Paris. And now, after centuries of criticism, Scudéry’s reputation has been partially restored by two generations of feminist scholarship that has taken seriously the philosophical work of her literary endeavors, including her ephemeral engagement with the new science in her 1673 “Histoire des deux caméléons.”

Until 1660, as evidenced in the likely satirical, but revealing Dictionnaire des précieuses by the secretary to Cardinal Mazarin’s niece, Baudeau de Somaize, few aristocratic or bourgeois women had taken interest in the new science that was increasingly practiced in the several private academies of Paris. A mere 14 of the 300 or so listed in Somaize’s dictionary undertook some form of instruction or interest in science or mathematics, and mostly, their interest resembled that of “Madame de Chetaigneres [sic], who searched for the philosopher’s stone.” It is true that Marin Cureau de la Chambre, an early opponent of Descartes’s work on animals, had been a regular at Scudéry’s “Saturdays.” But it was only in the late 1660s, contemporaneous with the diffusion and censure of Descartes’s writings in France, that Madeleine de Scudéry welcomed a number of women into her circle—including the Cartesian poet Anne de La Vigne (1634–1684) and Catherine Descartes, the philosopher’s niece—and extended her invitation to natural historians.

The first part of the “Histoire des deux caméléons” is a kind of literary ethology, a first-person narrative that, although “careful and exact” in its observations, also engages the human subject (Scudéry herself) as actor and in relation to the two animals. It tells the story of the lives and deaths of two chameleons acquired by Scudéry in 1672, framed in the literary convention of a conversation of the fictional characters of Meliton, Amerinte, and the narrator, Berenice, all admiring friends of Sappho, Scudéry’s nom de précieuse. But the story told of the chameleons’ lives and (tragic) deaths is clearly informed by the concerns of the naturalist: Madeleine de Scudéry carefully observed and reported on the diet of the two chameleons, their changing colors, and the surviving male’s behavior over a period of seven months, describing only “what I have seen with much care and precision.”

The second part of the “Histoire de deux caméléons” is a poetic and literary cycle that is more conventionally a precious literary production, for it reproduces an established literary practice of eulogizing an animal through poetry. With contributions by seven different authors, including Anne de La Vigne and, anonymously, Paul Pellisson, the cycle of poems, epistles, funeral orations, and inscriptions commemorate the voyage of the two chameleons from Egypt to the feet of Palmis [Sappho] in Paris, the death and burial of the second chameleon in the spring of 1673, the literary talent and accomplishment of Palmis herself, and the achievements of French civilization under the glorious reign of Louis XIV.

In many ways, the texts of the Royal Academy of Sciences and Claude Perrault—who had also received and written about a chameleon—and those of Scudéry and her coterie converge, not only in their royalism, but also in their notion of the animal soul. As the chameleons themselves and their naturalist descriptions slipped between the dissecting room and the salon, Perrault and Scudéry engaged in a conversation that included Aristotle and the ancients alongside René Descartes and his modern mechanistic philosophy, but also each other.

Perrault called the animals dissected by the Royal Academy of Sciences “our subjects” (nos sujets), but it was Scudéry who turned her chameleons, a gift from the French ambassador in Alexandria, into true subjects, subjects with a history. She begins her narrative with an account of their provenance and travels. She recounts with great chronological detail a narrative arc telling how the male and female chameleons, half the size and thus a different species than those of Perrault, undertook a 45-day crossing of the Mediterranean, after which they stayed six weeks in Marseille under the care of the Marquis de Peruys, and how they were finally sent on 4 September “in a litter to Lyon, and a carriage to Paris,” a journey that took another 20 days.

The exotic guests were installed, with great care, in Mademoiselle de Scudéry’s hôtel and presented to Parisian society on a regular basis. The smaller, female chameleon died after five weeks in an unfortunate accident, while the male—which she named Méléon, an affectionate abbreviation, the next morning—survived the harsh winter of 1672–1673, only to die in April during an episode, recounted by Scudéry, in which she herself fell ill and her servant was unable to replace her dutiful care of the chameleon.

Beyond the fact that we know so little of the provenance and life of Perrault’s chameleon in comparison with Scudéry’s pair, it is important to stress the differences of their presumptions and attitudes and their aesthetic judgments about their respective chameleons. For Perrault, the chameleon was a “vile and ugly beast,” which might have possessed certain wondrous qualities (notably, its optical anatomy), but which moved in a “ridiculous” fashion. By contrast, Madeleine de Scudéry was struck from the beginning with wonder and appreciation: “One can be rather astonished at the many unique qualities of this animal,” she declared. Its gait, far from being ridiculous, was “slow, grave, and majestic.” Against the wisdom of the ancients, and Perrault’s own suspicions, she refused to lower its status to that of a reptile: “It is a mistake that some call it a reptile,” she wrote, and while not attempting to classify it formally as a bird, she nonetheless praised the chameleon as “the most beautiful animal in the world,” with a “most agreeable appearance.” In brief, “nothing was more beautiful than mine were, either considering their daintiness (leur délicatesse), or by the variety of forms and of their colors, which changed sometimes twenty times a day.”

Madeleine de Scudéry had not seen Perrault’s chameleon, but in insisting on “hers” (“mine”) she clearly made reference to “his.” Indeed, she opened her own history with a fictional dialogue between two friends speaking for all her “wondering and learned friends” who begged her to tell the story of her chameleons. The “Histoire de deux caméléons” begins with a reference to the Mémoires, published the year before. Indeed, the narrative of her care and experimentation with the two chameleons was a direct response to Perrault, written from the point of view of an observant amateur participant in the methods of the new science. Speaking to her friend, she declared:

Since you have ordered me to write all that I know of the two chameleons that one of my friends of great merit had given me, I consent. But since some truly excellent men in past centuries have spoken of the chameleon with more pleasure and more care than of any other animal, and that lately the Royal Academy [of Sciences] has made a very beautiful and large treatise that is in the hands of everyone, I will not get involved in speaking either as a physician, nor as a philosopher, since I cannot. I will simply say what I have remarked with much care and exactness.

It was not lack of knowledge, but propriety that limited her possibilities as a scientist: “a philosophical conversation never suits women well,” she wrote elsewhere, but in her “Histoire” she more defiantly asserted that she spoke of things about which “men in general have not reflected.” Her continuously reiterated claims of observations and descriptions made with “care and exactness” correspond neatly with Perrault’s emphasis on the “exact and precise observation” of the subject: both were careful to see and describe, to have witnessed behaviors or anatomical dimensions of their chameleons, and to have recorded these faithfully for posterity. Indeed, Perrault and Scudéry’s direct and relatively unadorned observations fit generally with the spirit of the Cartesian method and the style of the Lettres and the Discours de la méthode, despite their explicit opposition to Descartes. Descartes had counseled not relying on texts or ancient authorities, but only on those things that can be known for certain, and both Perrault and Scudéry knew things for certain. 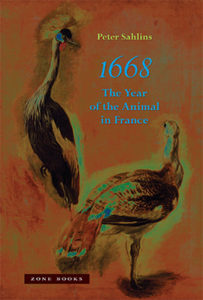 From 1668: The Year of the Animal in France. Used with permission of MIT Press. Copyright 2017 by Peter Sahlins.

Peter Sahlins is Professor of History, University of California, Berkeley. 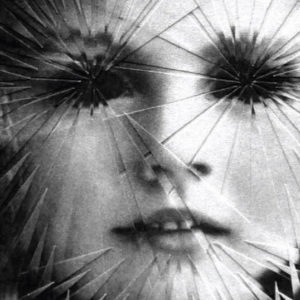 It's October, which means everything is now officially just a little bit spookier—and I'm not only talking about your Twitter...
© LitHub
Back to top
Loading Comments...