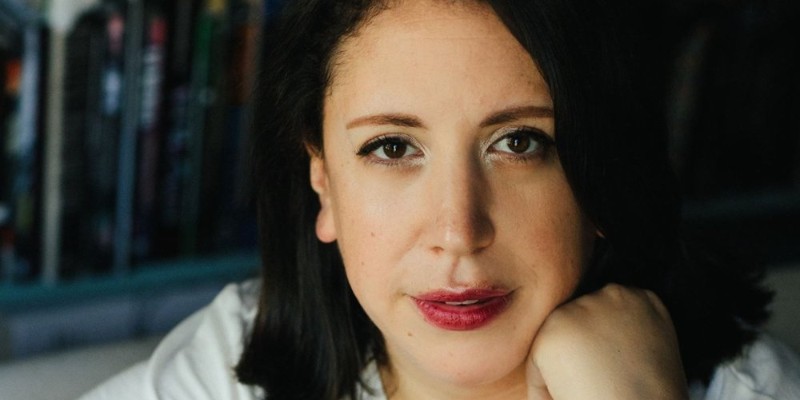 Hilary Leichter on Joy, Self-Trust, and the “Two Rooms” of Creation and Publishing

In this episode, Alex and Lindsay talk with Hilary Leichter (Temporary) about turning a short story into a novel, transmuting the emotions the writer feels while writing into what the reader will read, the submission process, working with Emily Books, and more.

Hilary Leichter: I have to believe that there’s inherent value to the making of the thing itself, and whether or not—I mean, obviously we’re writers, we want someone to read our work, and when that doesn’t happen it’s disappointing. And on submission for Temporary I had to kind of invest in the delusion of confidence in this thing, because I had felt such joy when I was making it, and I didn’t want the experience of sharing it to cancel my experience of making it. I think that those are the two experiences, and there are two rooms that are adjacent to each other, and sometimes there’s a door that lets you into the other room, and sometimes there isn’t. But it doesn’t mean that the other room doesn’t exist. You’re in the room making this thing, and just because someone won’t let you in the publishing door, it doesn’t negate the joy or the sorrow or the love or the curiosity, or the whatever you felt when you were making that thing. That was real.

Hilary Leichter is the author of the novel Temporary, which was a finalist for the New York Public Library Young Lions Fiction Award, The Center for Fiction First Novel Prize, and was longlisted for the PEN/Hemingway Award. Her writing has appeared in n+1, The New Yorker, Harper’s, The New York Times, and Conjunctions. She teaches at Columbia University. 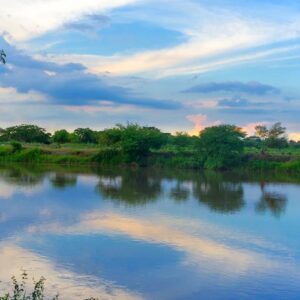 Juana wasn’t meant to run away from home. At least, that’s how the legend goes. She was from a wealthy Indigenous...
© LitHub
Back to top