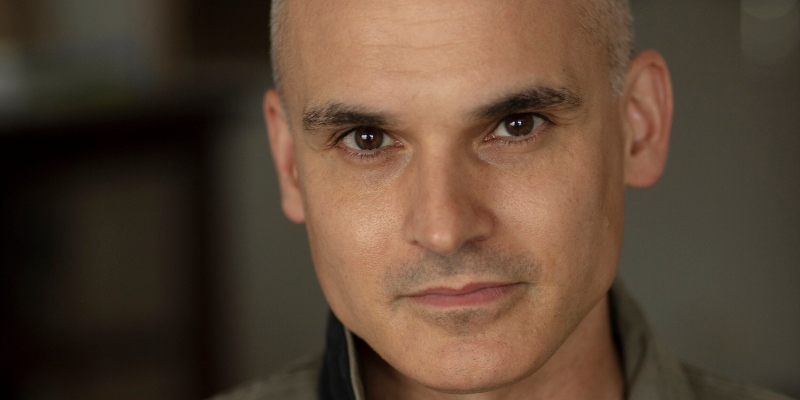 “I think the narratives about capital are an even more fundamental myth in America than those about the frontier.”

Pulitzer Prize-nominated author Hernan Diaz takes on nothing less than American capitalism in his latest novel, Trust. In this episode of Book Dreams, he speaks with Eve and Julie about why he chose Trust’s innovative and surprising structure, and how that structure first reinforces and then deconstructs misconceptions about money. In a surprise move, he deliberately designed one segment of the book to be “a little off-putting … even a little boring, because that is the way we are spoken to when it comes to money and power machinations. … The message is, don’t bother yourself with this.” Hernan also discusses his views on everything from the ways in which fiction shapes reality, to the societal implications of the “How was your experience?” buttons that are now appearing in airport bathrooms across the nation.

Julie Sternberg: Can you say a little about the interplay between a given style [used in various sections of Trust] and myth-making?

Hernan Diaz: Absolutely, yes. I really try to drive that point home in the second [section, for roughly 20 pages], which was a big gamble … because it’s a very grating voice. … It had to be a little off-putting. It had to be even a little boring, because that’s the way we are spoken to when it comes to money and power machinations. It’s a kind of discourse that is designed to turn us away from it. I mean, think of your credit card statement. Think of any financial statements that you get from your 401K, your bank–they don’t want to be read. From the layout, the famous small print, … the legalese and the rhetoric that is so convoluted and so abstruse intentionally. The message is don’t bother yourself with this, you know?

I think there is a truth effect that comes with that. Like, if I don’t fully understand what is being said, it must be true.

Hernan Diaz is a Pulitzer Prize and PEN Faulkner Award finalist, and the recipient of a Guggenheim fellowship. His first novel, In the Distance, was the winner of the Saroyan International Prize and was named one of Publisher’s Weekly’s top 10 books of the year and one of Lit Hub’s 20 best novels of the decade, among many other accolades. He has published stories and essays in The Paris Review, Granta, and McSweeney’s. Trust is his second novel. It was long-listed for the Booker Prize and is a finalist for the Kirkus Prize. 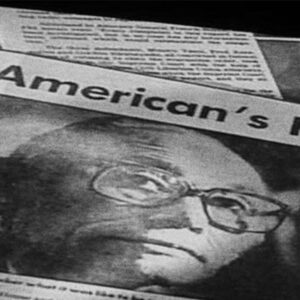 Audiobook Break is proud to present the Japanese American Civil Liberties Collection from LA Theatre Works. Today we begin...
© LitHub
Back to top