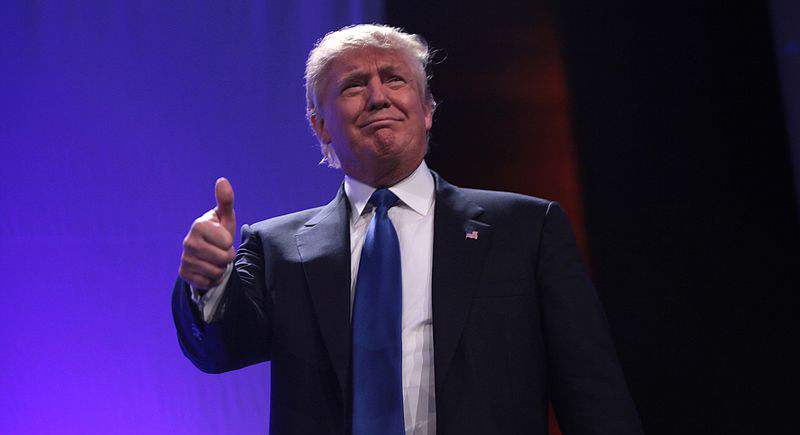 Helen Thompson: When Does the Blank Check Run Out for the Economy?

On today’s episode, Helen Thompson, Professor of Political Economy at Cambridge and regular Talking Politics panelist, discusses how deep the current economic crisis is triggered by the Coronavirus pandemic.

Helen Thompson: I think it’s going to be very difficult for them to stop the fix that they’ve offered up at the same time, because clearly they’re running up massive amounts of debt in order to pursue the policies that they have chosen to use to respond to the crisis. But if you have a protracted high unemployment, it’s not like the state is suddenly going to be able to withdraw economic support, which is offered unless people actually go back to work. That’s going to be pretty difficult in the short to medium term and I just can’t see how politically governments are going to be able to withdraw the kind of economic support that they have given until we’re back to something that looks like economic normality. Given that I don’t think we’re heading back to something that looks like economic normality. it’s going to be very difficult for the state to withdraw from the fan support. You can have all theworries that people understandably have about the moral hazards of all this, but I think the politics of it mean that withdrawal is going to be difficult.

Andrew Keen: What systems in historical terms should we most be fearful of? Of course, the inflationary crises of the 1920s come to mind, but what about the Japanese deflationary crisis? Is that something that we’re more likely to experience as more and more money is invested in trying to put people back to work and and stimulate the economy?

Helen Thompson: I think that we were already in some ways in a world that Japan had served as a prelude to before we got to this crisis. If you’d said twenty years ago that the state could do all the things that governments could do, and all the things that they’ve done over the last month in terms of throwing money at problems and said that there wasn’t any really significant risk of inflation in doing so, people would’ve thought that you were out of your mind in saying that. The bill is quite striking.

Helen Thompson is Professor of Political Economy. She has been at Cambridge since 1994 and is at present Deputy Head of the School of the Humanities and Social Sciences. She is a regular panelist on Talking Politics.

Here are the books New Yorkers are borrowing from the library while sheltering in place. 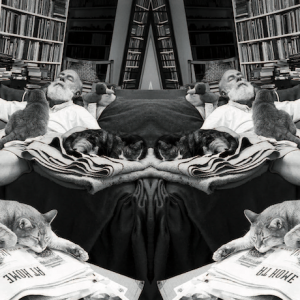 “We are so hungry. We dance all day long.” Phyllis Grant on what ballet does to your relationship with food. | Lit Hub ...
© LitHub
Back to top