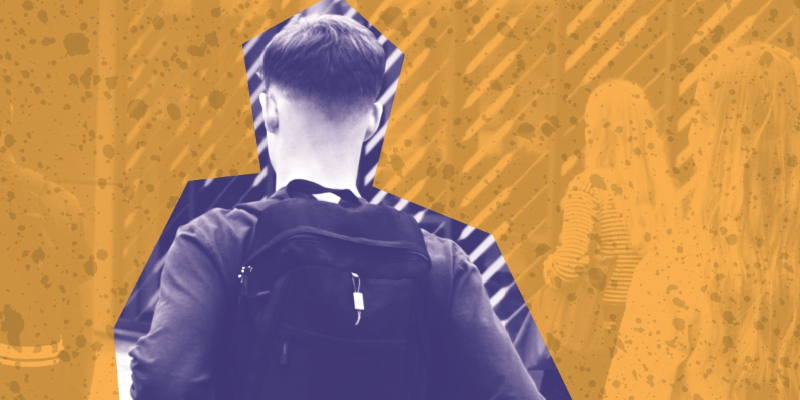 Hate in the Homeland: The Surprising Hot Spots of Far-Right Recruiting

The signs of growing far-right extremism are all around us, and communities around the globe are struggling to understand how so many people are being radicalized and why they are increasingly attracted to violent movements. Hate in the Homeland (Princeton University Press, 2020) shows how tomorrow’s far-right nationalists are being recruited in surprising places, from college campuses and mixed martial arts gyms to clothing stores, online gaming chat rooms, and YouTube cooking channels.

Instead of focusing on the why of far-right radicalization, Cynthia Miller-Idriss seeks answers in the physical and virtual spaces where hate is cultivated. Where does the far right do its recruiting? And what strategies can we use to combat extremist radicalization?

Cynthia Miller-Idriss is professor of education and sociology at American University, where she runs the Polarization and Extremism Research and Innovation Lab (PERIL). She is the author of The Extreme Gone Mainstream: Commercialization and Far Right Youth Culture in Germany (Princeton) and Blood and Culture: Youth, Right-Wing Extremism, and National Belonging in Contemporary Germany. She lives in Washington, DC. Twitter @milleridriss.

Kirk Meighoo is a TV and podcast host, former university lecturer, author and former Senator in Trinidad and Tobago. He hosts his own podcast, Independent Thought & Freedom, where he interviews some of the most interesting people from around the world who are shaking up politics, economics, society and ideas. You can find it in the iTunes Store or any of your favorite podcast providers. You can also subscribe to his YouTube channel. If you are an academic who wants to get heard nationally, please check out his free training at becomeapublicintellectual.com.

Here are the winners of the 2020 World Fantasy Awards. 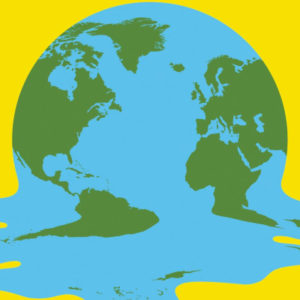