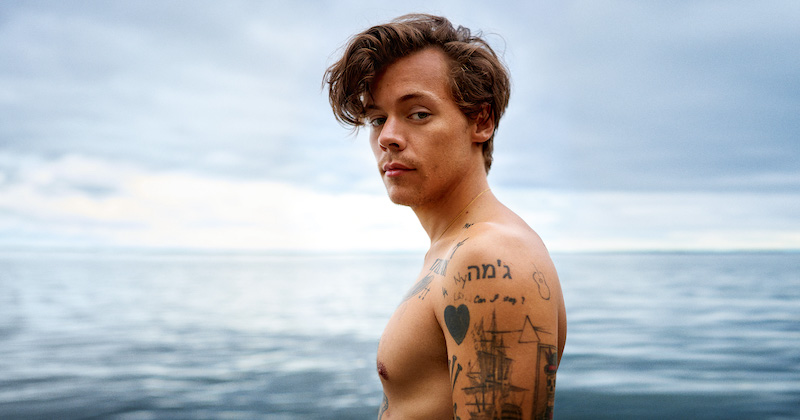 Harry Styles gets naked in the steamy first trailer for My Policeman.

Emotionally naked that is. Get your minds out of the gutter.

Earlier this morning Amazon dropped the first teaser trailer for My Policeman, the hotly-anticipated new Harry Styles drama based on the 2012 romance novel by Bethan Roberts.

My Policeman is one of two 1950s-set, emotionally naked feature films starring the young master Styles scheduled for release in 2022, the other being Don’t Worry Darling, directed by the soon-to-be Mrs. Wilde-Styles, Olivia Wilde.