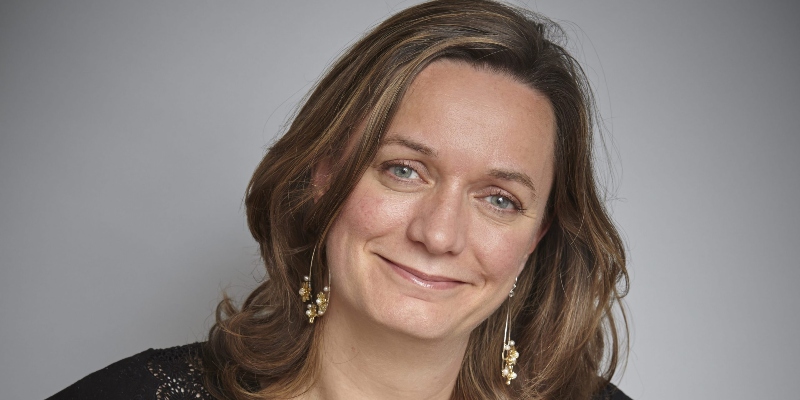 Harriet Evans Reads from Her Novel The Beloved Girls

In this episode, Harriet Evans reads from her gripping novel The Beloved Girls (Hachette UK).

Catherine, a successful barrister, vanishes from a London train station on the eve of her anniversary. But how and why? The answer lies buried in the past, in the events of the hot, seismic summer of 1989. At Vanes—a mysterious West Country manor house—a young girl, Jane Lestrange, arrives to stay with the gilded, grand Hunter family. She’s to take part in their curious ritual involving the bees kept in the crypts of a ruined chapel. As the day of the ritual looms closer, Janey falls for each member of the family in turn. She and Kitty, the eldest daughter of the house, will forge a bond that decades later, will haunt her waking life and lead to devastating consequences. 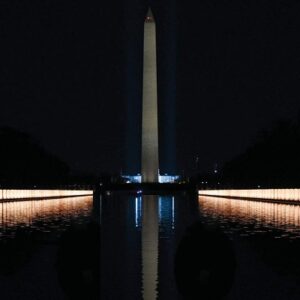