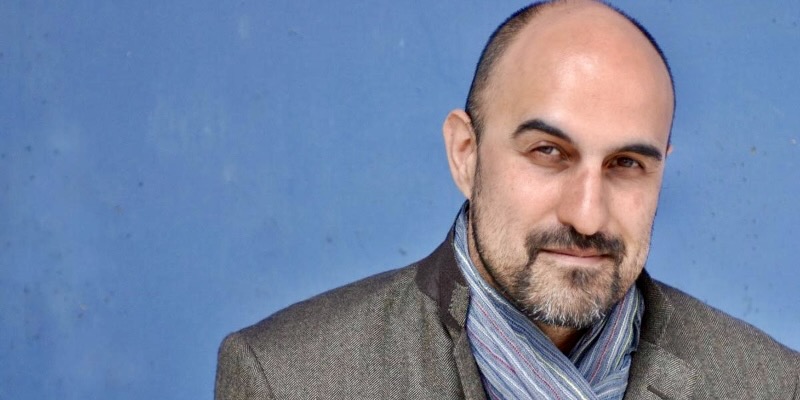 On Episode 212 of The Quarantine Tapes, Paul Holdengräber is joined by writer Hari Kunzru. Hari’s most recent novel is the fascinating Red Pill. Paul and Hari dig deep into the inspirations for this novel, talking philosophy, Hari’s time in Germany, and much more in their thoughtful and engaging conversation.

Hari unpacks the striking cover of Red Pill and talks to Paul about the themes of identity and the self that permeate the novel. Paul and Hari discuss how Hari had to try to hold back his fascination with Heinrich von Kleist in writing the novel. They talk Metzinger, Sartre, and much more, jumping from German romanticism to Hari’s brand-new Instagram account.

Born in London, Hari Kunzru is the author of the novels The Impressionist, Transmission, My Revolutions, Gods Without Men, and White Tears, as well as a short story collection, Noise, and a novella, Memory Palace. He is an honorary fellow of Wadham College Oxford, and has received fellowships from the Cullman Center at the New York Public Library, the Guggenheim Foundation and the American Academy in Berlin. He is the host of the podcast Into The Zone from Pushkin Industries. He lives in New York City. 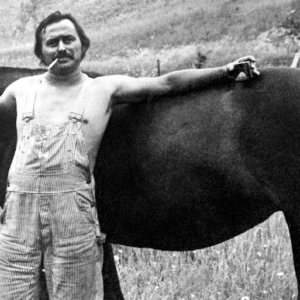 “These simple rules to live within—a black pen at night, a gold pen in daylight. . . . He crumples as paper but rises...
© LitHub
Back to top