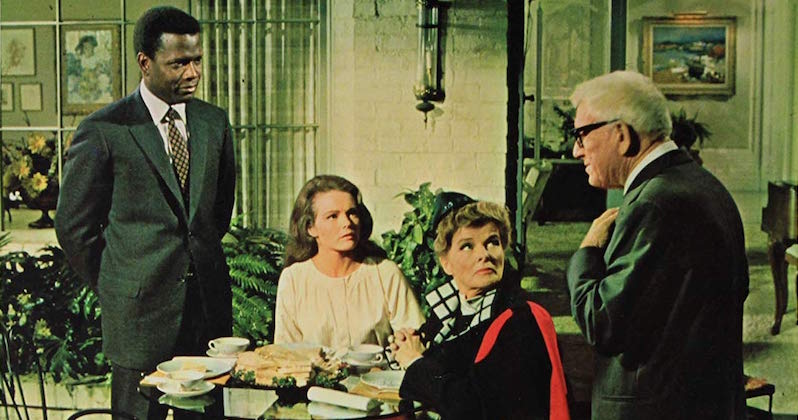 From Her Collection Magical Negro

Spencer Tracy, growing more frustrated, decides to take a drive, in search of a particular flavor of ice cream. At the drive-in, he tells the waitress on roller skates that he can’t remember the particular flavor of ice cream. There are many choices available to him. Reciting each one, the waitress on roller skates is very obviously bored by the embarrassment of available choices. Spencer Tracy can have whatever he wants, but he pines for the familiar thing. He doesn’t understand why anything has to change. He lifts the white plastic spoon to his curling lips. Of the boysenberry ice cream, he says, “This isn’t the stuff.” Hours before, his daughter brought home Sidney Poitier, played by Sidney Poitier. World-class deliverer of ultimatums, very well-spoken, perhaps even unbelievable in his broad-shouldered and gentle luminosity, Sidney Poitier has granted Spencer Tracy permission to say no. Why any objection would be reasonable is implied. Having almost consumed both scoops of boysenberry, Spencer Tracy has to admit it isn’t half bad. The dilemma—the unfortunate and unwavering dark sky, how in it, the crescent moon is even more beautiful—is a point of contention and debate for all characters, but perhaps most notably for the family’s angry, wise-cracking black cook, Tillie. She is loud and hardened, a thing to be tolerated, and she makes the most fantastic pies. She does not advance the plot. Katharine Hepburn shines in this Academy Award Winning role. 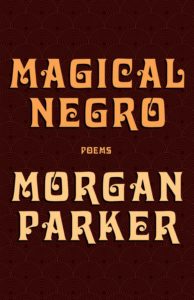 Morgan Parker is the author of Other People’s Comfort Keeps Me Up At Night (Switchback Books 2015), selected by Eileen Myles for the 2013 Gatewood Prize. Her poetry and essays have been featured in numerous publications as well as anthologized in Why I Am Not a Painter (Argos Books 2011) and The BreakBeat Poets: New American Poetry in the Age of Hip-Hop (Haymarket Books 2015). Morgan is Cave Canem graduate fellow, winner of a 2016 Pushcart Prize, and poetry editor for The Offing. She also co-curates the Poets With Attitude (PWA) reading series with Tommy Pico, and with Angel Nafis, she is The Other Black Girl Collective. She lives in Brooklyn.
http://www.morgan-parker.com
Share:

Ten Thoughts on Having Your Novel Translated into Your Native Tongue

10 Works of Literary Fantasy You Should Read 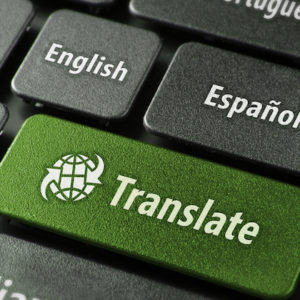 Ten Thoughts on Having Your Novel Translated into Your Native Tongue 1. The relationship between author and translator is, in theory, symbiotic. And when the relationship remains theoretical,...
© LitHub
Back to top
Loading Comments...