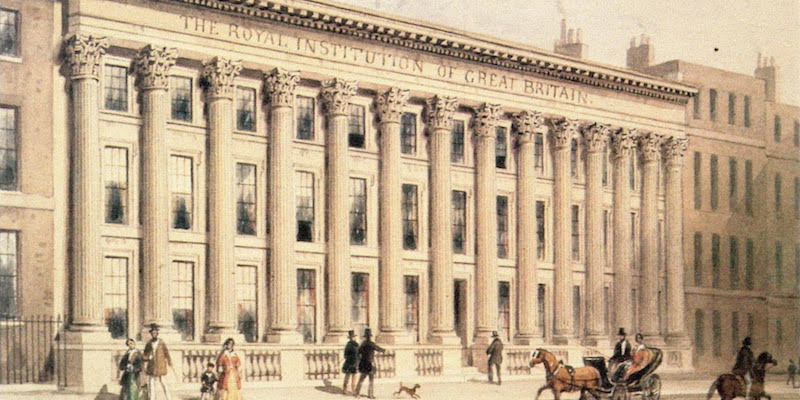 Great Britain’s Regency Era (1811–1820) has long been wildly popular as a subject of historical fiction yet overly focused on the romance genre. The towering figures of Jane Austen and Georgette Heyer have tended to dominate the field to the point where even novels that are not primarily romances exist within Austen’s world.

But as we can see from Andrea Penrose’s Wrexford & Sloane mystery series, far more was going on during the Regency than parties and marriage politics. Penrose’s London is a gritty place filled with canny urchins, men and women of science, engineers and international businessmen, gamblers and disgraced lords and satirists who make their living off the foibles and follies of the well-to-do.

One such satirist is Charlotte Sloane—a young artist who writes under the pen name A.J. Quill. Her network of contacts—including the two urchins who live with her, known as Raven and Hawk—proves invaluable in untangling a series of murders, the first of which Bow Street is all too eager to blame on the Earl of Wrexford. She and Wrexford become reluctant partners, then friends, and by the time we reach book 5, Murder at the Royal Botanic Gardens, they are planning their wedding.

Wrexford is an acclaimed amateur chemist, an interest that brings him into contact with most of London’s scientific elite and accounts for his and Charlotte’s attendance at a symposium being held at the Royal Botanic Gardens in Kew. The death of a prominent botanist, visiting from the United States (then at war with Britain), is first written off as the result of a weak heart. But certain clues point to murder, and Wrexford and Sloane’s friends and family urge them to investigate. They soon realize this crime may have international implications, and the hunt for the killer is on.

It’s best to read this series from beginning to end, as each book develops Charlotte’s and Wrexford’s relationship, revealing new insights into their past. The characters are fascinating, the plots fast-paced and complex, and the settings richly described. If you’ve been avoiding novels set in the Regency because you associate the era with pale and predictable romances, this series will open your eyes.

CP: What lit the spark that became the Wrexford & Sloane mysteries?

AP: It might be helpful if I explain why I love the Regency and setting my novels in that era. For me it’s such a fabulously interesting time and place, a world aswirl in silk, seduction, intrigue with the Napoleonic Wars. Radical new ideas were clashing with the conventions of the past; people were questioning society, so there were many changes in every aspect of life. In so many ways, it’s the birth of the modern world. Its challenges have so much relevance to our own times. We all find change is frightening. I became fascinated by the technology, the sciences, and I thought it would be an interesting theme.

CP:The first series character we meet is the Earl of Wrexford. What can you tell us about him?

AP: Wrexford is a rich, bored, irascible aristocrat, but he’s a man of science. He possesses the ability to look at problems with a coldly dispassionate logic. He takes great pride in being a rational man, above the messiness of emotions. And then he meets Charlotte.

CP: Wrexford’s wrath, in the first chapter, is directed at a satirist known as A. J. Quill. We soon discover that A. J. Quill is the pen name of Charlotte Sloane. Talk about Charlotte.

AP: Charlotte has taken up the pen of her late husband, who was an artist, and she discovers that she is better at social commentary than he was. But she keeps the nom de plume because, of course, in the Regency women wouldn’t ever be allowed to criticize the leaders of society. It also allows her to earn money, to live on her own terms. Charlotte is very clever and very insightful, very good at gathering information and skewering the foibles of the rich, but her network for learning secrets also proves invaluable when she’s drawn into solving a crime.

CP: And what can you reveal about Murder at the Royal Botanic Gardens? The peaceful scene I read in the introduction soon gives way to serious trouble.

AP: Yes, who would have thought that a symposium of botanical scholars would result in murder and mayhem? But just like today, having a patent on a life-saving medicine would be worth a fortune. Greed in any era can lead to skullduggery. So that’s what happens when Wrexford and Charlotte stumble across a body at the wonderful Royal Botanic Gardens at Kew.

C. P. Lesley is the author of two historical fiction series set during the childhood of Ivan the Terrible and three other novels. Her next book, Song of the Sinner, will appear in 2022. 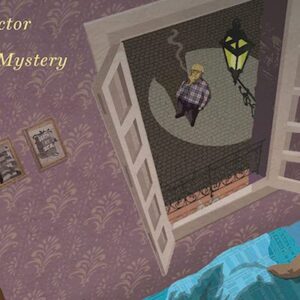