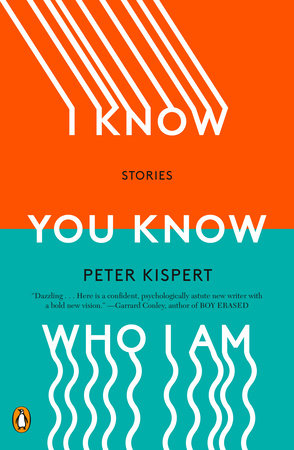 The following is a story from Peter Kispert's debut collection I Know You Know Who I Am. Kispert's fiction and nonfiction has appeared or is forthcoming in GQ, Esquire, Playboy, Electric Literature’s Recommended Reading, The Carolina Quarterly, The Journal, Slice, and elsewhere. He lives in New York.

Two hours before I tell him it’s over, a man I’m dating holds the holy water above the goldfish bowl. He says, “What happens—ha-ha—if I pour this in?”

It’s a game we play. He says anything and I’m rude to him. In its bowl, the goldfish already looks dead, its fins losing their color. The goldfish is sick with something called dropsy. I got it a few weeks ago after moving six states west to start a new life in a town where no one knows that it is possible to test positive in your mother’s bathroom two months after a night you don’t remember. I moved to tell the world I am happy now—I am happy now!—but the problem is I don’t think the world believes it yet.

The idea was the goldfish would make me less lonely. Then its abdomen swelled like an egg and weighed it down, where it now rests on the gravel.

“Something’s wrong with it,” he says. He does one of his ha-has again. “Maybe this will cure it.”

He tips the bottle, smiling, and asks me again what would happen. I detect he comes from the sort of family that easily forgives bad behavior like this. What I want to say is I don’t know. The water is my mother’s. She’s hundreds of miles northeast watching our dog sleep. A little respect, please.

Lucy Parker on How Big Business Can Fix the World 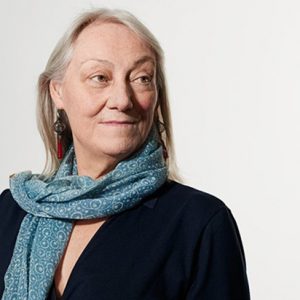 Lucy Parker on How Big Business Can Fix the World Over the last 200 years, nothing has divided us more than our free-market economic system. Is it the source of every social...
© LitHub
Back to top