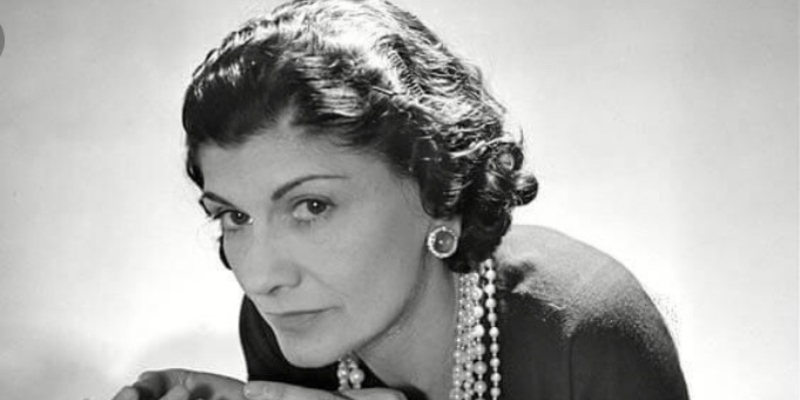 Gioia Diliberto on the Dark Side of Coco Chanel

In this episode, Andrew is joined by Gioia Diliberto, author of Coco at the Ritz.

Gioia Diliberto has written biographies of Jane Addams, Hadley Hemingway, Diane von Furstenberg, and Brenda Frazier, as well as the critically acclaimed novels I Am Madame X and The Collection. Her books, which center on the lives of women, have been translated into several languages. As a journalist, Gioia has contributed to many publications, including The New York Times, The Wall Street Journal, The Los Angeles Times, The Chicago Tribune, Smithsonian, and Vanity Fair. She also teaches writing and has taught at Northwestern and DePaul Universities and the Savannah College of Art and Design. Gioia lives with her husband in Woodbury, Connecticut.

David Bodanis On How Nice Guys, In Fact, Do Not Finish Last 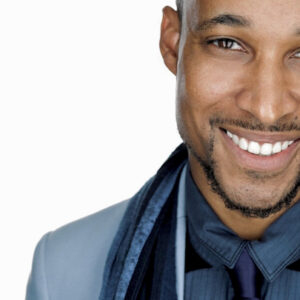