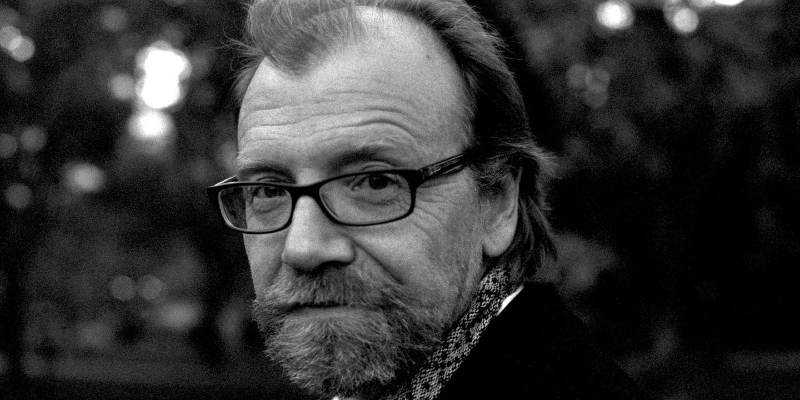 *
On realizing you’re on a rollercoaster going down:

The thing that happens, that happened to me, is you realize that okay, when I was younger I would see injustice and go, “That sucks. They should stop that.” And I guess I assumed within my lifetime that would happen. Then as you get older you see that you’re complicit in a lot of it. Not all of it, but a lot of it. So it’s a rich feeling, but for me it’s also a paralyzing feeling. Because for me, there don’t seem to be any easy solutions. I guess what happens is you experience the limits of your own power.

You kind of think well, I know that I would like the world to be different. I’m doing my best, but it may have plans of its own and I’m just riding along on it. Which is sort of terrifying, but it also gives me a little bit of that feeling you get on a rollercoaster and you’re about to go down. You’re like, uh oh, this is too big. But certainly you feel alive. Just not in control… We kind of devalue the world when we act as if it’s a problem that those other idiots have never fixed, but now we’re going to.

*
On the days of fighting with affection:

“Love Letter” started out as a data dump of my agitation before the election [of 2020] and my sense that I wasn’t doing enough. I’d had arguments with two different people that I care about. One is to the right of me, and one is to the left of me, which, that’s kind of hard to get there. But this person was. And both of those were kind of spirited, I think of them as Chicago-style fights.

Like, in Chicago we used to tear into each other, but it was always with affection and you could always come back from it. So I started thinking that in times like these one of the most important things we have is a way to vent feelings that we have. And maybe we’re not sure of them, and maybe some of them aren’t entirely correct or appropriate, even. But you have to work through them and have somebody push back in a good spirit and not write you off entirely, and so on.

So I thought, I’d like to try to write a letter to somebody about what I’m going through right now and my own feelings of inadequacy. So I just made up a grandson, basically, and made myself a little bit older. And then just talked to that kid. It would be 15 or 20 years from now when things had really gone into the shitter, and I’m like, yeah, so I was writing books at that time. You know, we’d bought a new Volvo, and, uh yeah, we didn’t quite see it coming there, buddy.

*
On embracing the crazy in his stories:

I’m always a little bit insecure when there’s nothing crazy going on. I feel like I’m not really a very good realist writer. But I kind of waited that one (the story “A Thing At Work”) out. For me it turned out to be about power and the way that power is powerful. We can talk about power intellectually but when it’s got its foot on your throat, then it’s a different thing. So in this story one of the things that I really liked about it was that I tricked myself with the character of Brenda. She’s sometimes an object of fun, and we find ourselves not liking her or rooting against her. And then a minute later, you’re like, wait a minute. That’s a poor woman with no options and I’m laughing at her. That’s not good. And then she’ll do something real snotty. She’s the one who escalates this at one point, and I’d think oh don’t do that, I don’t blame you, but don’t do that…

George Saunders is the #1 New York Times bestselling author of eleven books, including A Swim in a Pond in the Rain; Lincoln in the Bardo, which won the Booker Prize; Congratulations, by the Way; Tenth of December, a finalist for the National Book Award and winner of the inaugural Folio Award; The Braindead Megaphone; and the critically acclaimed collections CivilWarLand in Bad Decline, Pastoralia, and In Persuasion Nation. He teaches in the creative writing program at Syracuse University.

The Space Between Notes: What Writers Can Learn From Musicians 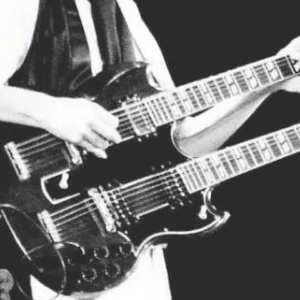 The Space Between Notes: What Writers Can Learn From Musicians

When I was fourteen I started taking electric guitar lessons at a music shop in a strip mall in suburban Baltimore. The shop...
© LitHub
Back to top