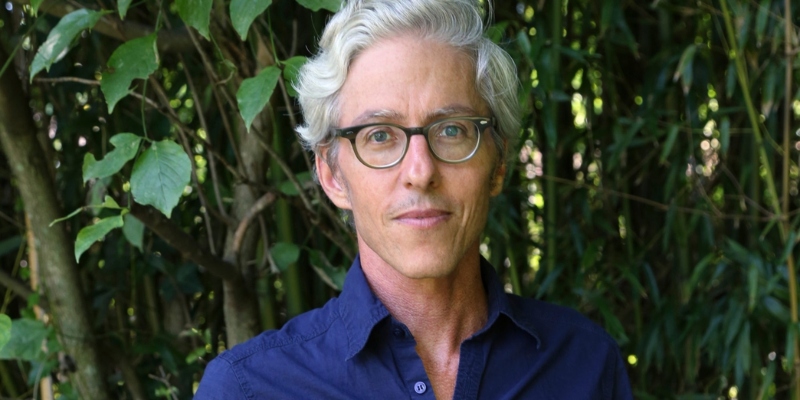 George Prochnik: What’s the Role of the Artist in Calamity?

On Episode 162 of The Quarantine Tapes, Paul Holdengräber is joined by writer George Prochnik. As George reflects on his observations of the past year, George and Paul’s conversation quickly turns to George’s recent essay in n+1, “Orpheus Revolving,” on art and the trauma of the pandemic.

Paul and George have a personal and insightful conversation about the position of art during this moment of pandemic. George expands on his essay, talking movingly about his relationship with his son and how they talked about art addressing the trauma of this moment. Paul and George examine what divisions this crisis has revealed and what role art may play in shaping what comes next.

All of us are going to be compelled to look away from the enormous loss that we experienced as a world, to look back at the world we’re left with, and think about not simply how we might order it in a more humane manner, but about what damage we wrought to creation that helped enable this particular scourge to be so especially disastrous for the most vulnerable members of our society. We think about Orpheus ascending and descending, but I like the idea that, in fact, maybe his eyes keep spinning. He’s not going to stop turning back to see what he’s lost, but he’s also going to have to turn his gaze to what lies ahead.

We’re in a sort of liminal moment now, I think, where if the vaccines work, if there is not some new twist to this story, we may find that we are now on the edge of being able to see the world again in something like the fashion we were accustomed to. So what will we do with that? What will we do with that vision?

And the life of the artist, I was concerned with not only the role of the artist in calamity, but the question of how artists should situate themselves in a oracular sense, the potential of forestalling future calamity and creating a more just society, I guess. There is one etymology of Eurydice’s name, which actually means wide social justice. And this idea that Orpheus, in the etymological depths of Eurydice’s name, might have been craving for something that grand and utopian moved me tremendously.

George Prochnik’s new book, Heinrich Heine: Writing the Revolution was published in November 2020 as part of Yale University Press’s Jewish Lives series. His previous book, Stranger in a Strange Land: Searching for Gershom Scholem and Jerusalem was a New York Times “Editor’s Choice” and was short-listed for the Wingate Prize in the UK. He is an editor at large for Cabinet magazine.

Tim Dorsey on Writing About Florida as a Floridian

Elizabeth McCulloch on the Ecological Sins of Floridians 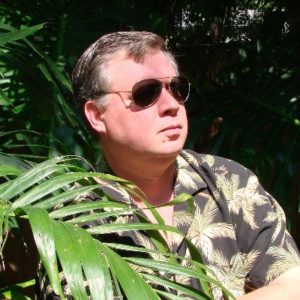 Tim Dorsey on Writing About Florida as a Floridian

On today's episode of The Literary Life, Mitchell Kaplan talks to Tim Dorsey about his new book, Tropic of Stupid, out now from...
© LitHub
Back to top