Gaze Upon These Heroic (and Very Good) Space Dogs!

via Laurence King
By Martin Parr

If it weren’t for the heroism (and overall good boyness and girlness) of the following Soviet space dogs, it’s unlikely we’d be celebrating the 50th anniversary of the Moon Landing today. Thanks, space dogs! 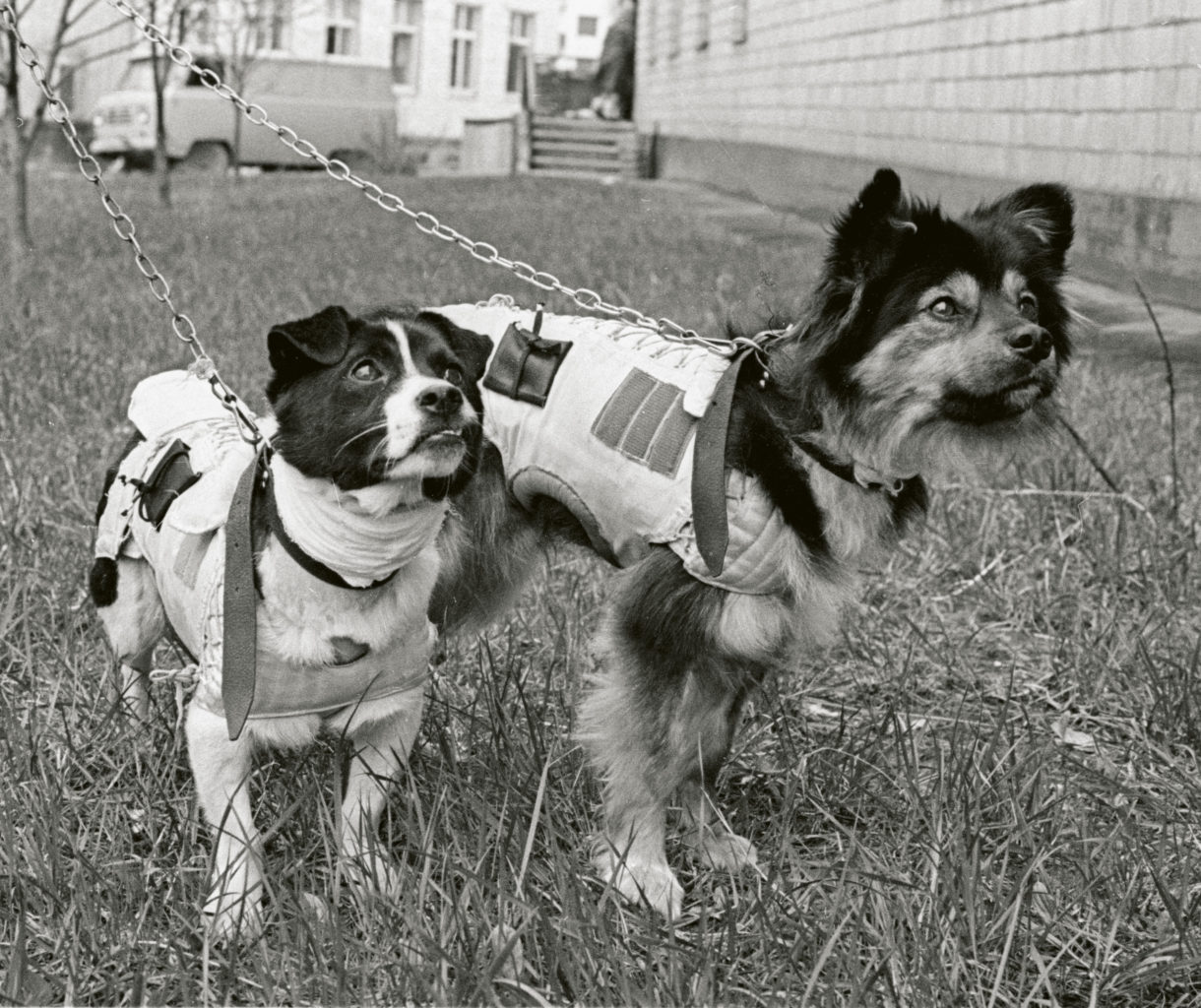 Ugolek (‘Little Piece of Coal’) and Veterok (‘Light Breeze’) being exercised in their pressurised flight suits. They would go on to spend 22 days orbiting Earth aboard the Kosmos 110 biosatellite. © SPUTNIK/Alamy Stock Photo 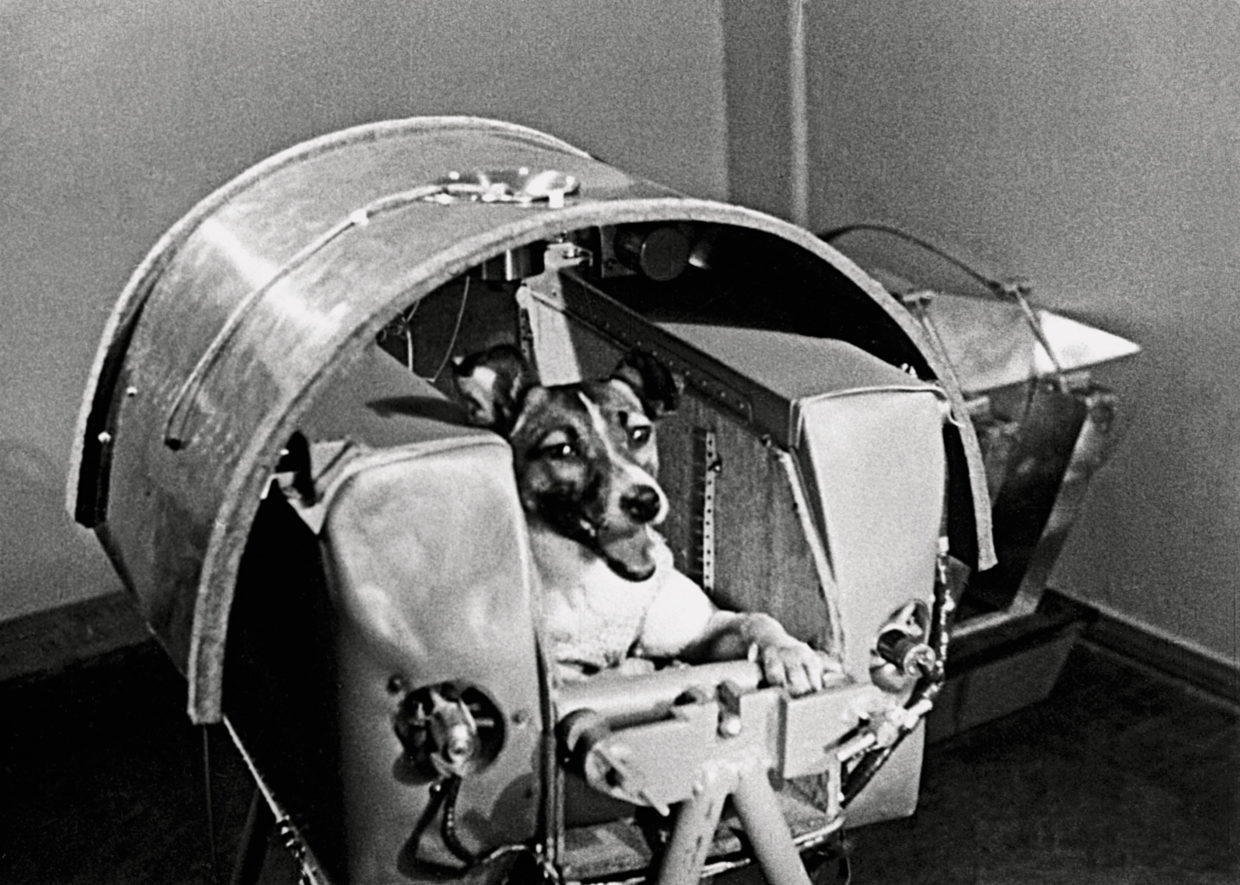 Laika in the training capsule prior to her space mission. As part of their preparation for flight, dogs were trained to be comfortable in confined spaces and endure extended periods of inactivity. © SPUTNIK/Alamy Stock Photo 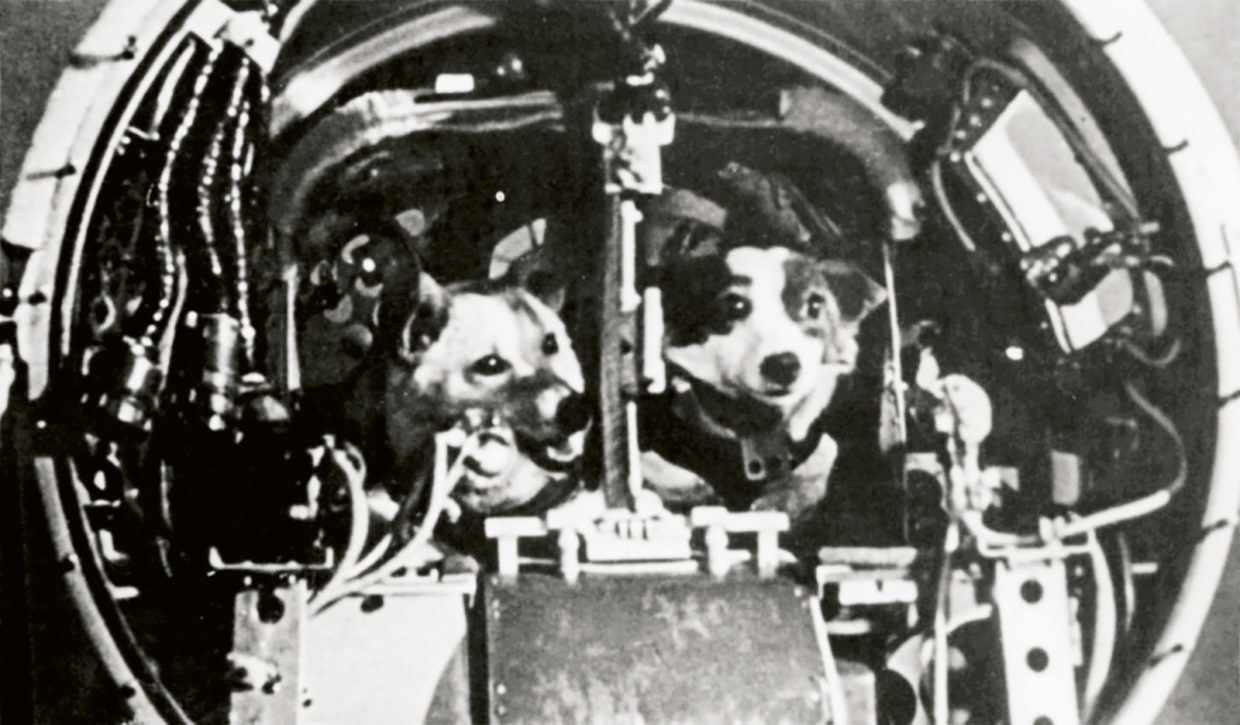 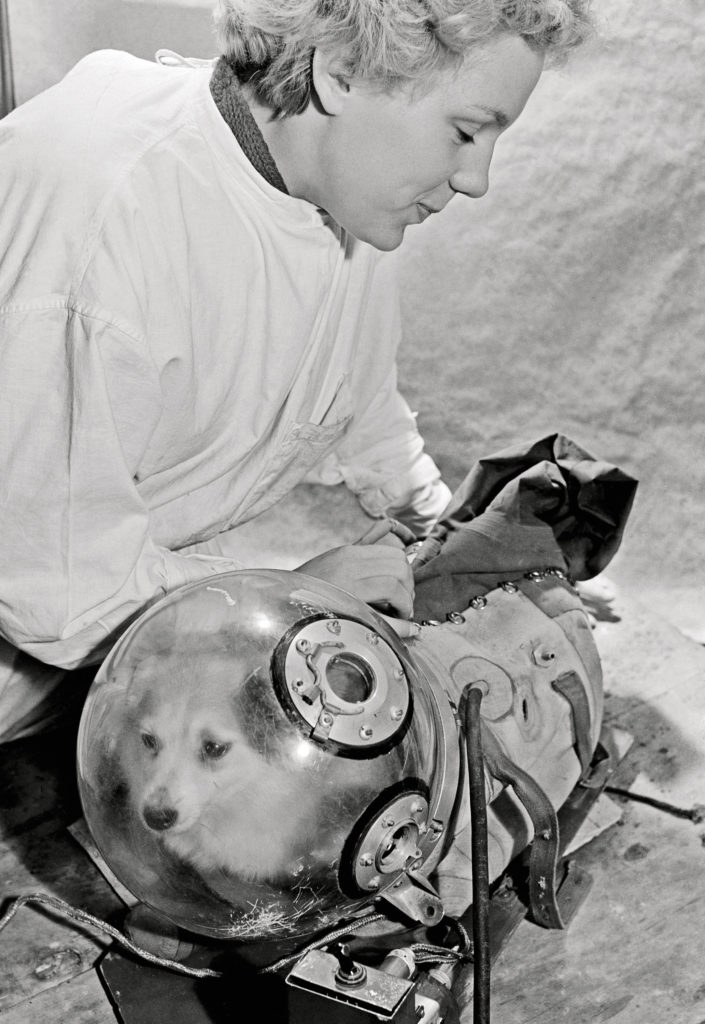 A Soviet space dog wearing a pressure suit and acrylic glass bubble mask. Female dogs were chosen due to their size and temperament, but also because of the design of the spacesuits.
© ITAR-TASS News Agency / Alamy Stock Photo 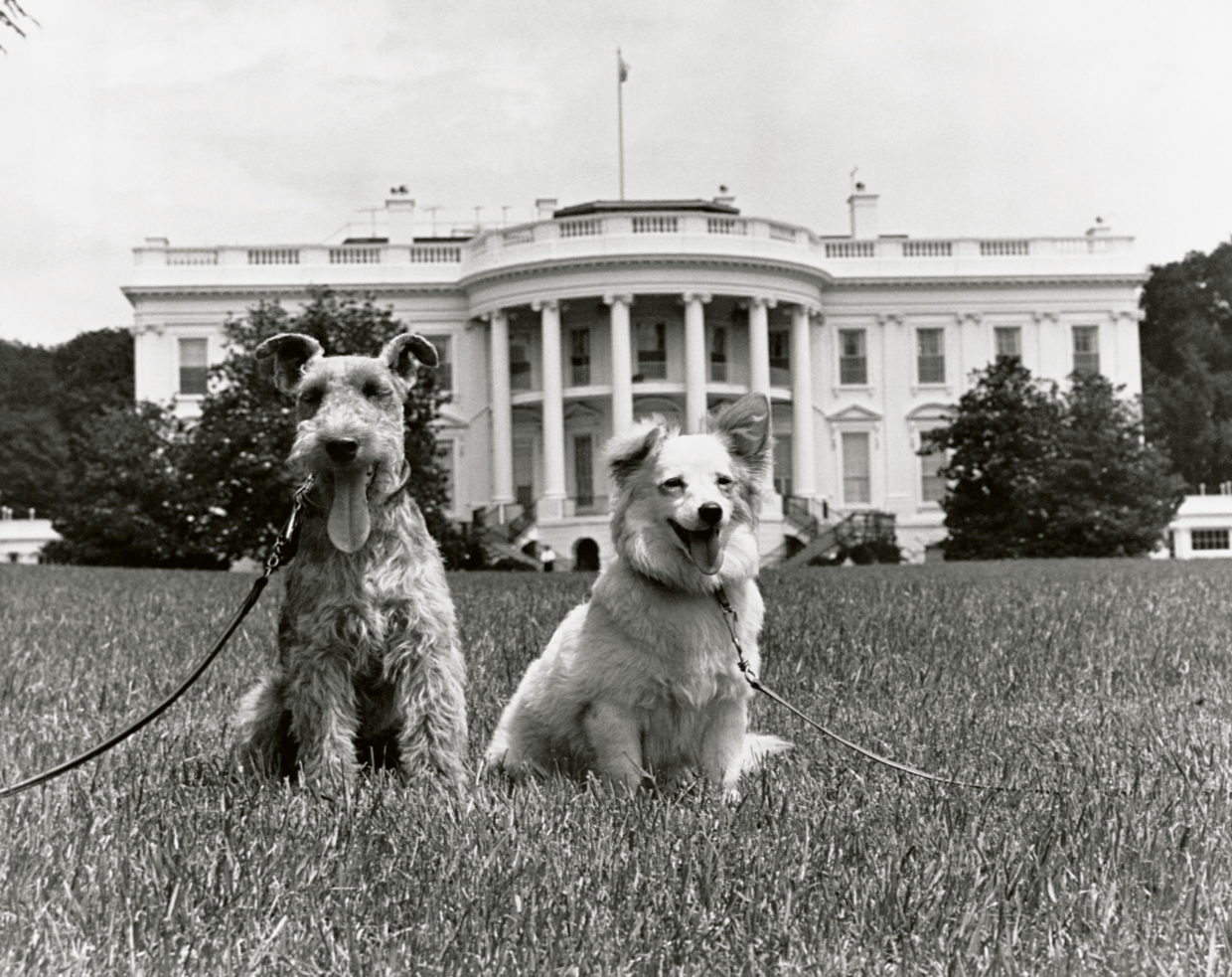 Kennedy family dog Charlie with Pushinka on the White House lawn in 1961. © Photo by © CORBIS/Corbis via Getty Images 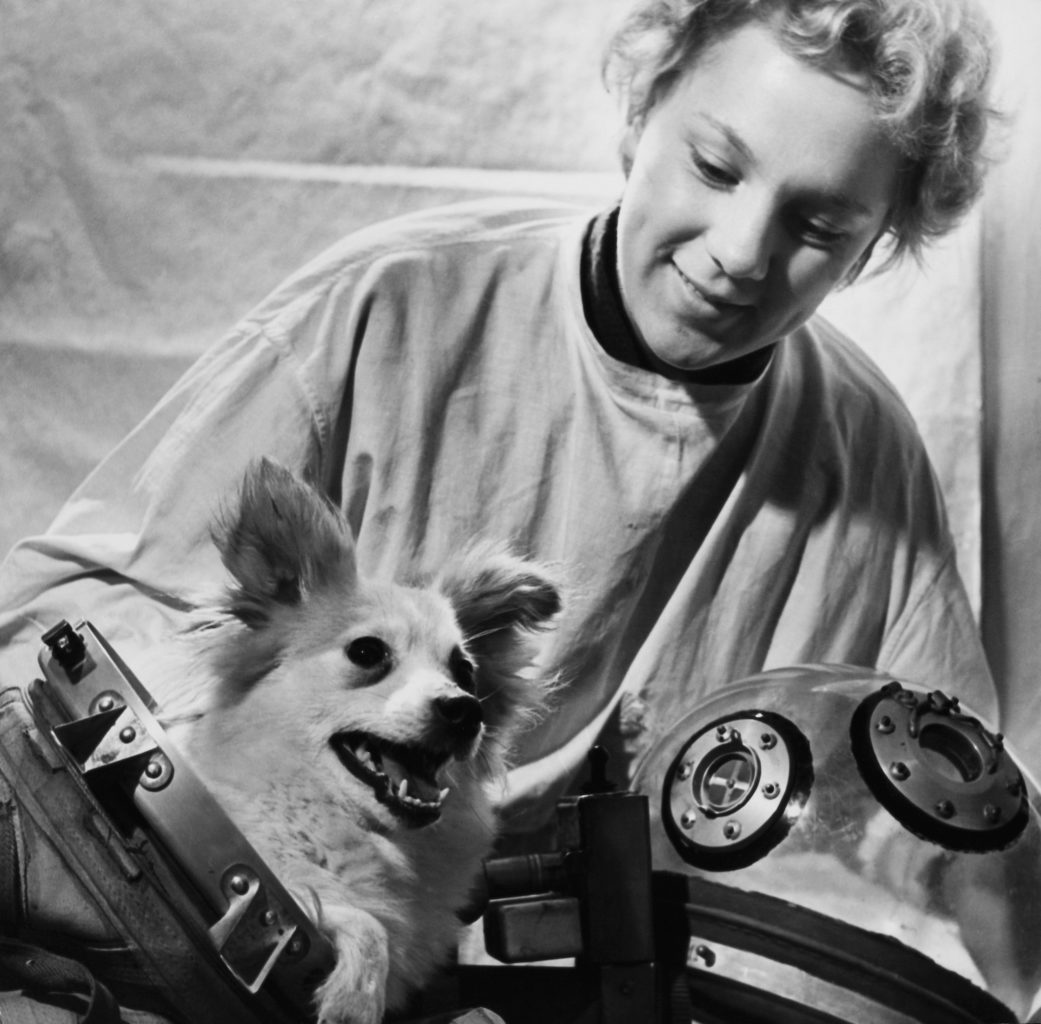 In the 1950s the space race between the USA and the USSR was well and truly on, and was for both nations a matter of pride and propaganda. But before man ventured into the cosmos, his four-legged friends would pave the way for space exploration. © Photo by Keystone-France/Gamma-Keystone via Getty Images 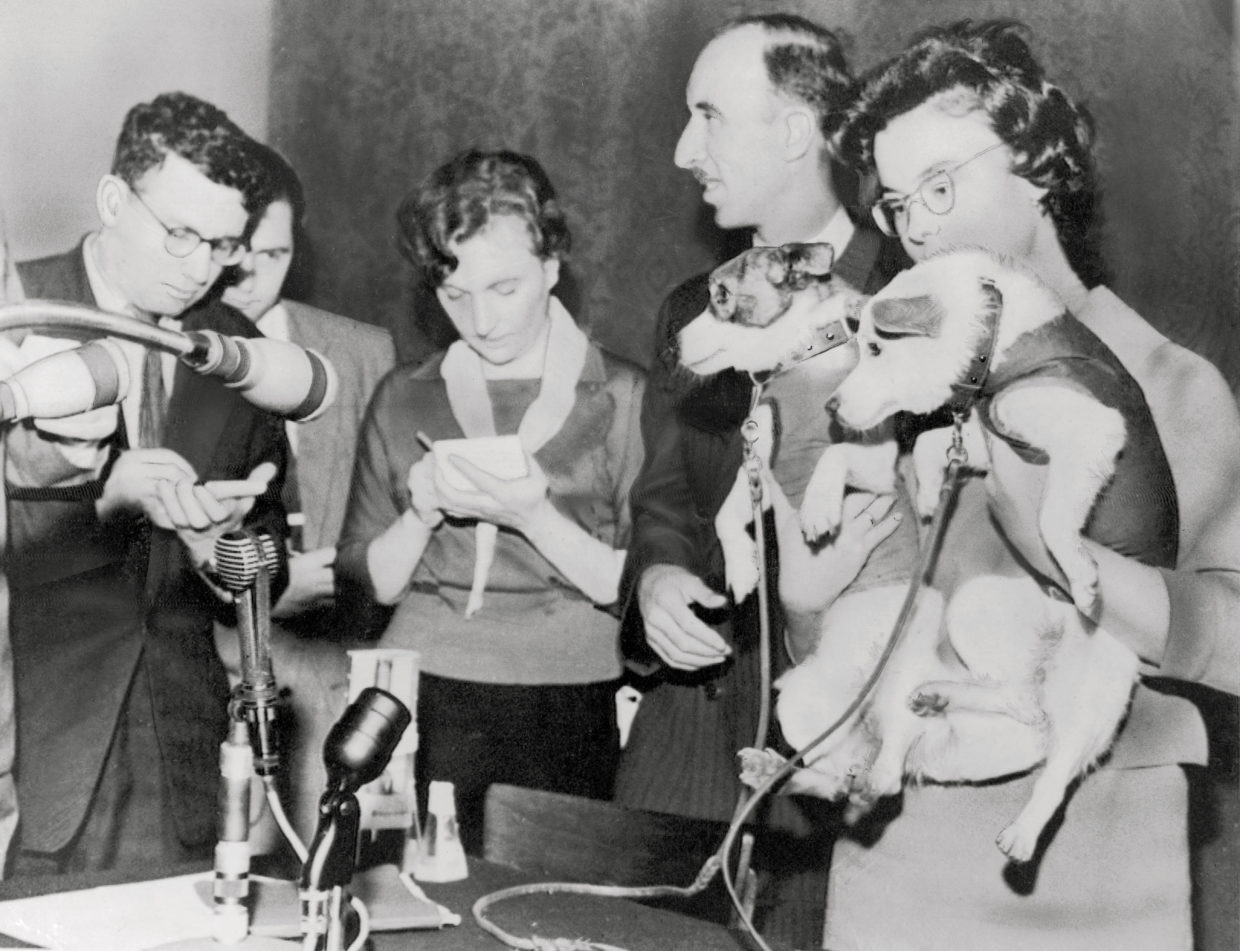 After a 24-hour orbit, 200 miles above the Earth, the animals returned to the ground safely. The little dogs became instant celebrities, and were touted before the world’s media in a Soviet propaganda coup. © Manchester Daily Express/SSPL / Science & Society Picture Library. All rights reserved. 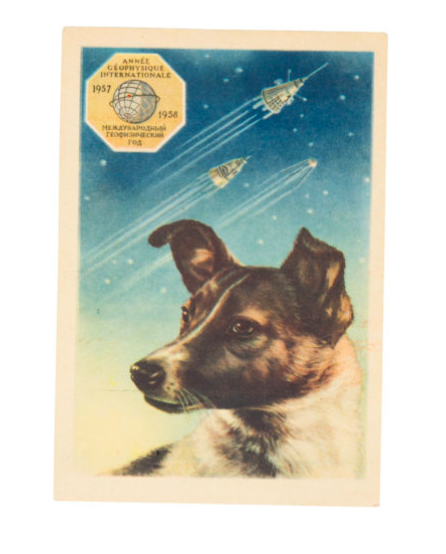 1958 postcard with portrait of Laika by the artist E. Bundobin, with the first three sputniks shown in the background. © Martin Parr 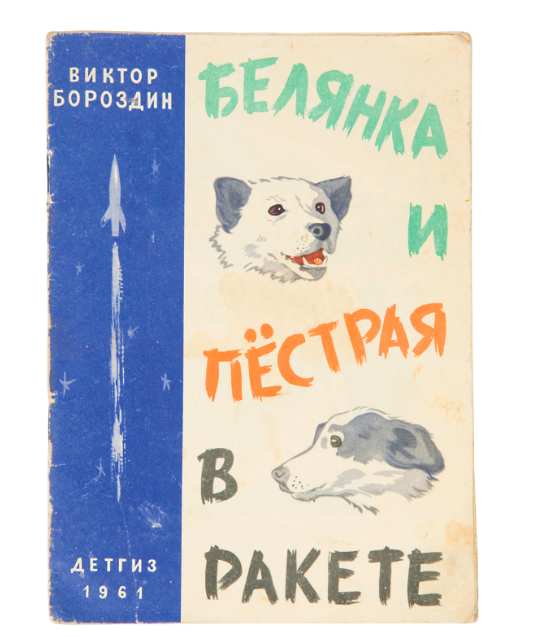 Belyanka and Pyostraya in the Rocket, a 1961 Russian children’s book by writer V. Borozdin, describing the work of the Soviet space dogs. © Martin Parr 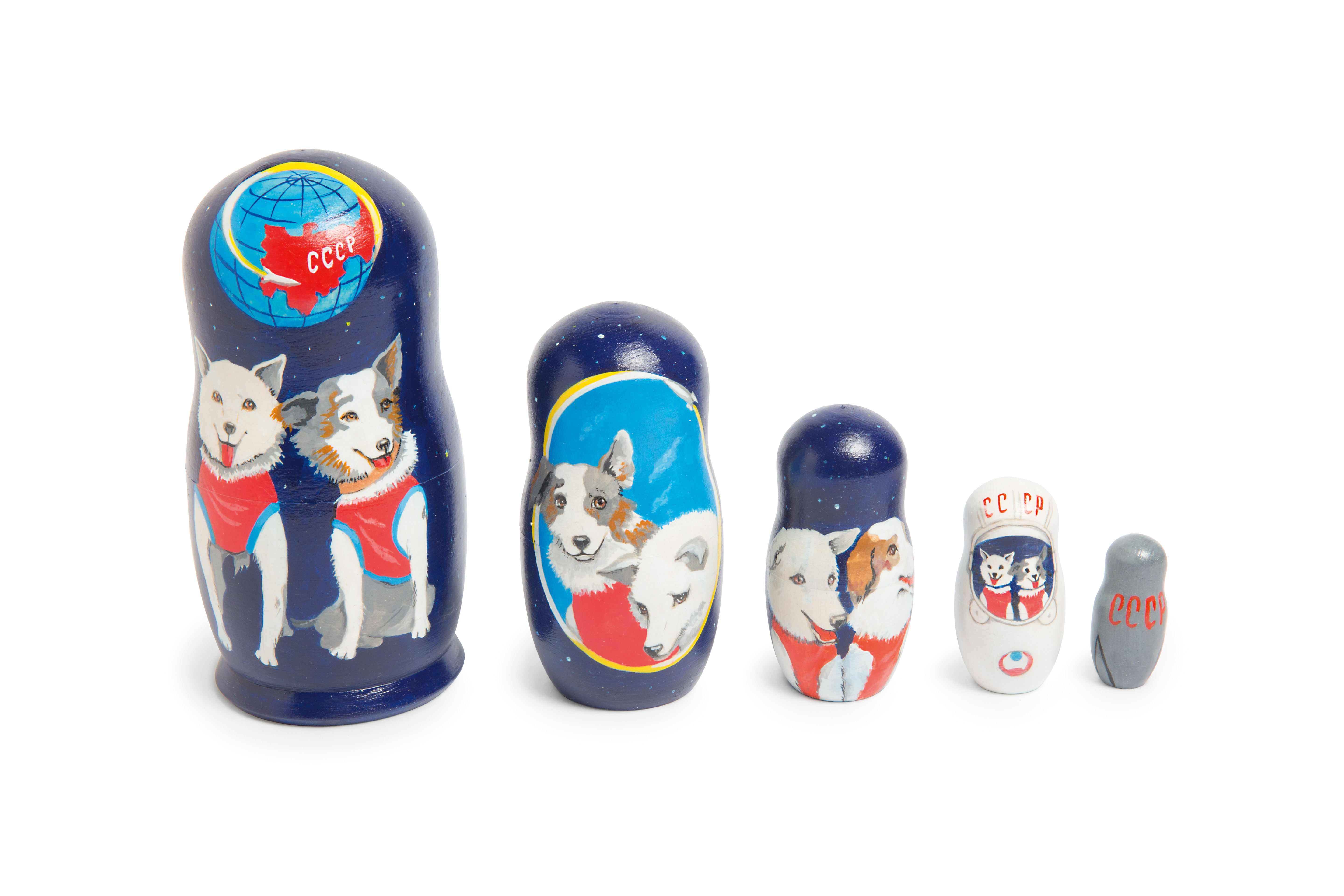 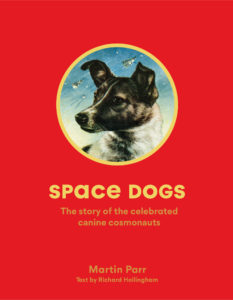 Excerpted from Space Dogs: The Story of the Celebrated Canine Cosmonauts. Used with permission of Laurence King Publishing.

Internationally acclaimed documentary photographer Martin Parr is also known for his astonishing and witty collections of twentieth-century ephemera. Previous publications include Boring Postcards, The Last Resort and a retrospective of his work, Martin Parr. He has also been involved in several TV and lm collaborations.

Buzz Aldrin, What Happened to You in All the Confusion? 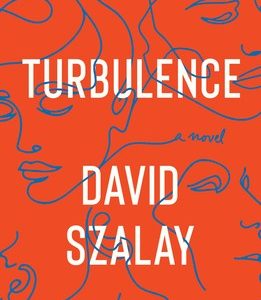 Turbulence “My gardener,” Ursula said. “You remember my gardener—Shamgar?” “Yes,” Miri said. “Sort of.” “I...
© LitHub
Back to top
Loading Comments...