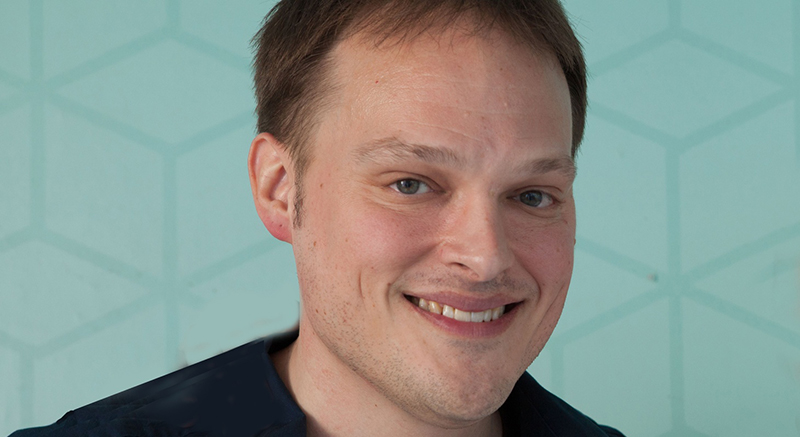 Garth Greenwell on Why He Makes Art

The Author of Cleanness Talks to
Maris on The Maris Review

This week on The Maris Review, Garth Greenwell joins Maris Kreizman to discuss his latest book, Cleanness, out now from FSG.

Garth Greenwell: That’s the experience of art that I love to explore. I like well-made, autonomous things that stand on their own. I also like the feeling that these well-made, formally completed things can be porous and intermingle. Proust feels that way to me. W.G. Sebald and Rachel Cusk feel that way to me. That feeling that it is a self-contained world. You can clearly read Cleanness without reading What Belongs To You, but if you read both books each book I think is changed by the other. The books become porous and become this kind of larger world. I don’t know what I’m going to write in ten years, but that excites me a lot.

On being openly queer in Bulgaria:

Garth: My experience as a queer person in Bulgaria was of course different than a Bulgarian’s experience as a queer person in Bulgaria because I was open as a queer person. It was important to me that my students knew. I was protected. My contract was governed by the laws of the state of Massachusetts, which gave me protections. I had queer Bulgarian colleagues who could not be open because they felt if they were open they would be fired and didn’t have the same protections. I was the only openly queer person in the school community. I was the only openly queer person my students had ever met in their lives. I met extraordinary, brave, and brilliant activists in Bulgaria who made in the four years that I was there extraordinary progress. Bulgaria joined the EU in 2007, and the next year they had their first Pride parade.

The first Pride parade was stopped by nationalists throwing Molotov cocktails. It was a few dozen people and each year the Pride parade grew bigger and bigger. At my school, I and several of my colleagues worked very hard to make the school a safer place for queer people. Because I was the only openly queer person, students who knew they were queer or thought they might be queer came to talk to me, and one of the reasons that I had to write What Belongs to You because I had to figure out why these sentences that began in Sofia and ended in Kentucky. In some sense, I had been running away from Kentucky since I was sixteen years old, and Bulgaria seemed as far as you could go, so why was it there that I kept feeling that I was being thrusted back into the world of my childhood?

On why he writes:

Garth: The reason I make art is that there is something that I need to understand and all of the other ways that I have of making meaning are inadequate. Logic is inadequate. Expository thinking is inadequate. Instead, I need the formal pressures of scene and of the kind of sentences that I write that syntax puts a lot of pressure into what is being said. I like to say, which has been true of my experience, I don’t of sentences as containers—that we have a thought and we pour it into sentences—but that the sentence is a tool for thinking. I would not think the same way if I didn’t have this particular technology of the novel of consciousness, this sentence that is expansive and recursive and self-questioning and self-correcting. I need those tools not to solve a problem or present an argument but to inhabit a dilemma. The deepest questions of human life don’t have answers. There is a reason that the eternal questions are eternal. They are quandaries and double-binds. What art can do is try to take dilemma and not resolve it or make it disappear but somehow make it productive of thinking, of beauty, of affect and feeling. That takes dilemma and instead of being impasse, dilemma can be a way of moving forward.

Garth Greenwell is the author of What Belongs To You, which won the British Book Award for Debut of the Year and was long-listed for the National Book Award. His latest novel is called Cleanness.

Behind the Mic: On The Will and the Wilds, Narrated by Angela Dawe 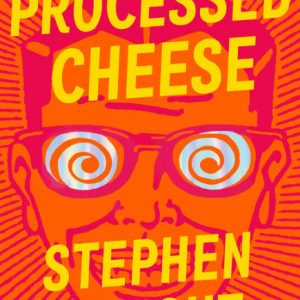 “So,” said Ambience, “how long you think we can go without sleep?” The shades were pulled. The curtains were drawn....
© LitHub
Back to top