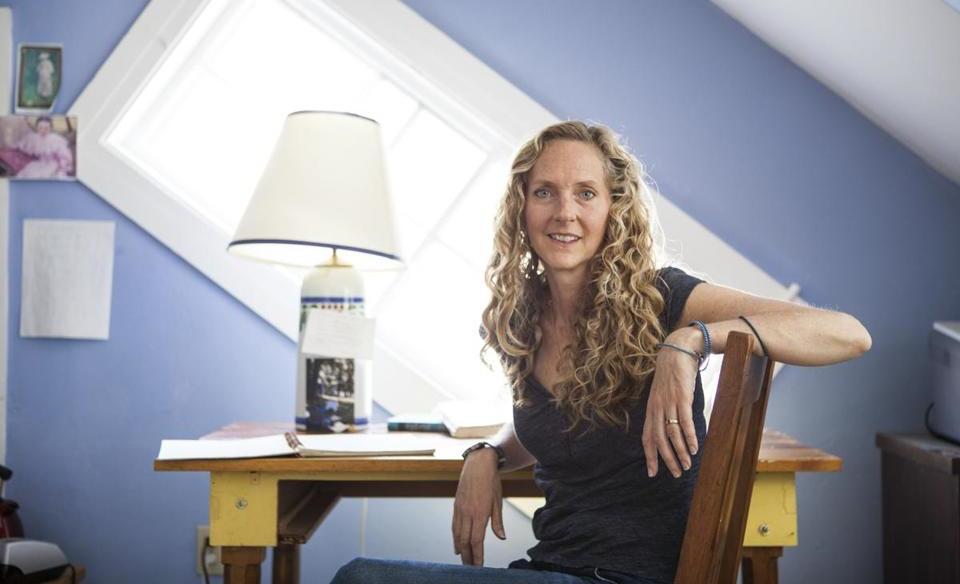 From Judy Blume to Virginia Woolf

Lily King is the author of the novels The Pleasing Hour, The English Teacher, Father of the Rain, and Euphoria.

I think the trick is to accomplish more than you initially anticipated. That initial vision of the book is limited, because you don’t have the familiarity, the intimacy, with the material yet. so it’s an intellectualized vision, and not something more visceral and felt. I don’t like to rank my books, so I will pass on that part, if you don’t mind, but the most successful are the ones that have pushed passed that initial vision.

My pole star is Virginia Woolf, though if I’d been alive at the same time I’m sure I would be no closer to her than I am now, and even if I were in a room with her I’d be way too shy to introduce myself.  But it would be exciting to read her books right as they were published and feel their genius, so fresh and shocking.

I’ve been really surprised by the response to Father of the Rain. I get a lot of emails from people saying either they grew up in that family [I write about] and it brought back so many memories, or that they grew up in a family that was nothing like that one, far away from New England, and it brought back so many memories. When you are taught creative writing, you are told that the particulars will invoke the universal, that if you can get as specific as you possibly can with the details of the world you are creating, it will resonate more fully. It’s the whole idea of Jung’s collective unconscious, I suppose. An older man at a reading of mine last month raised his hand during the Q & A and said that I had put words to so many emotions he’s had but didn’t have names for. This was such a shock to me—that the intense feelings i was writing about, so specific to my female character, could cross the gender divide, the age divide, and probably many other divides as well.

Oh, I don’t think I’m at all well known enough for there to be misperceptions about me that I’m aware of. You have to be perceived before you are misperceived, I suppose.

As a reader, I don’t like being treated like a half wit. I don’t need a writer to explain things I’ve already understood. I like the author to trust the reader’s intelligence. I like subtlety.

Groundhog Day, The BBC production of Pride and Prejudice with Colin Firth, Sense and Sensibility (the one in which the screenplay was writtten by Emma Thompson), Pane e Tulipani, Jungle Fever.

The Evening of the Holiday by Shirley Hazzard.

Oh, the obvious one, Ulysses.

I couldn’t. I couldn’t go back to any of them now. I think it might make me physically sick to try.

I’m really good with secrets. So my lips are sealed. Actually, I got nothing.

To the Lighthouse and Mrs. Dalloway by Virginia Woolf, Evening of the Holiday by Shirley Hazzard, The Lucky Ones by Rachel Cusk, Friend of My Youth by Alice Munro, and Sunstroke by Tessa Hadley, to name a few.

I try really hard not to pay attention to the voice who says it’s really bad and will never come out all right. That voice comes right back the minute you start a new novel and really can be very persistent and distracting and I just try to block it out and remember that I did get to the end of the book I just finished, and it wasn’t the complete disaster the voice predicted.

I wish I had written the author (if living) of every book that has moved me and thanked them.

Putting fear in its place in the closet.

Do have any quotes about writing that you have pasted on your lamp on your writing desk?

As a matter fact I do. Here is one of them:

“The true writer, that free servant of life, is one who must always be acting as if life were a category beyond anything the novel had yet grasped; as if life itself were always on the verge of becoming conventional.” –James Wood

What Memoir Can Do That Poetry Can't 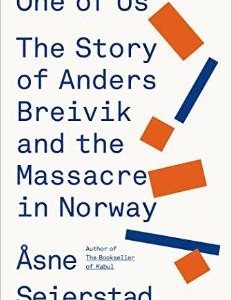 Anders Breivik became a member of the right wing populist Progress Party when he was still in high school. Having been abandoned...
© LitHub
Back to top