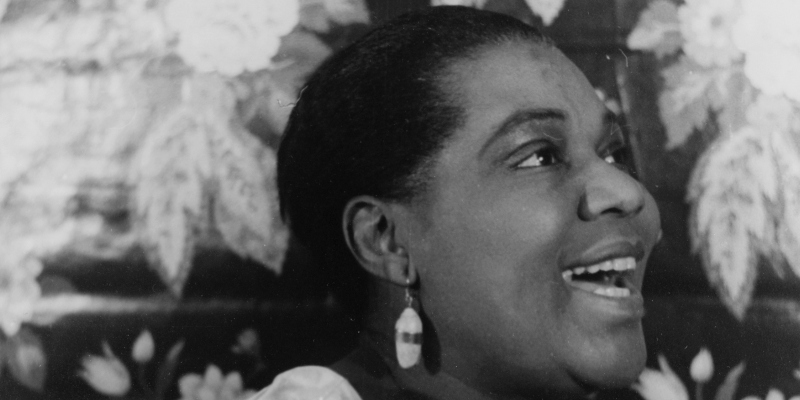 We know their songs, not so much what they were going through, those Black women artists who wrote and sang so many anthems of American life: Bessie Smith’s “Gimme a Pigfoot” and Mamie Smith’s “Crazy Blues”; stars beyond category like Ethel Waters singing “Shake that Thing” in the 20s; then Gospel hits like “His Eye Is On the Sparrow,” on tour in the 50s with evangelist Billy Graham. Billie Holiday gave the world “Strange Fruit.” Nina Simone went deep with “Sinnerman.” Eartha Kitt was sly and sexy with a French twist on “C’est Si Bon.” Mahalia Jackson sang Duke Ellington’s spiritual “Come Sunday.” These are “the sisters who made the modern” in Daphne Brooks’s monumental inquiry into the souls, the minds, the experience that added up to more than entertainment.

“From Bessie Smith to Beyoncé” is the inescapable bumper-sticker on this hour of historical, musical radio. We’re talking about a century of Black female singers in the churn of gender, race, class, region, technology, and celebrity that drive the culture and the music biz. Daphne Brooks is our archivist and our authority, professor of African American Studies at Yale. Liner Notes for the Revolution is the title of her opinionated compendium of performances we all sort of know. And there’s nothing at all shy about Daphne Brooks’s argument that runs cover to cover through her book, subtitled The Intellectual Life of Black Feminist Sound. In short, she saying Black women singers are our truth-tellers about love and work, color, caste, God, and man, and woman.

Daphne Brooks: Those Black women artists were archiving the history of our American struggle, our American catastrophe, which is that of racial subjugation and gender subjugation, through their music. They were kind of our Smithsonian before African Americans had a Smithsonian of their own, in terms of historical memory and how we actually reckon with that blood-soaked history. 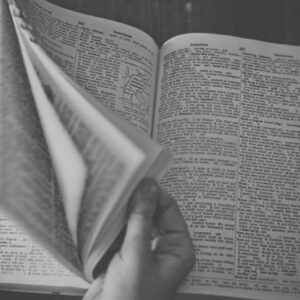 Some words seem to only have a grumpy, negative version. A person can be uncouth, unkempt and ruthless, but why can’t they...
© LitHub
Back to top