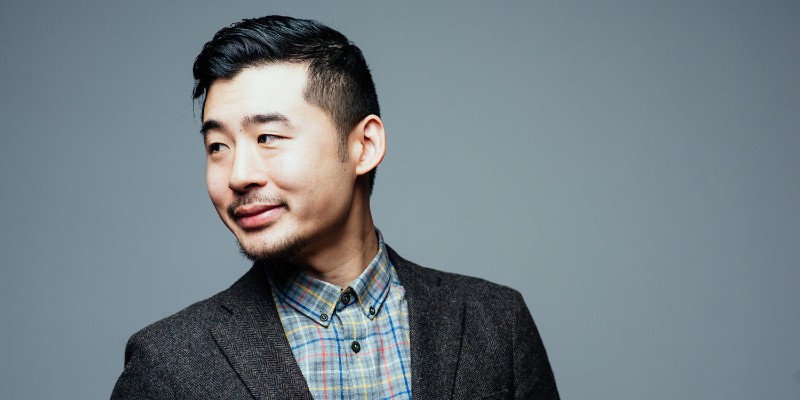 In this episode, the host of American Public Media’s award-winning radio show The Splendid Table shares with us a few unforgettable food stories from his childhood, along with some of his current thoughts about the social experience of food during these pandemic times, the struggles and future of restaurants, and how certain tastes become identity markers for life.

Francis Lam: A great food description can knock you so hard in the head that you feel it in your stomach, and that’s worth thinking about as a writer and as a reader. The experience of reading a great description of food is incredibly intimate. How often do you get to read something that opens you up to a kind of engagement that goes beyond even the emotional and gets to the visceral? And so I often wonder, how do we take that special thing that food writing can do and weaponize it? To take that intense sensory connection between writer and reader and use in service of a story right to arm our arguments when we’re writing essays to connect an audience, not just to a great restaurant we want to recommend but to tell a story that touches on things deeper even than deliciousness?

I think I come by this thought honestly, because my grandfather grew up poor in rural China. I’ve been to his hometown. It’s the kind of town where chickens literally still cross the road and shoes are hard to come by, even though, ironically, there’s a sneaker factory there now. But welcome to China. He walked out of that town and he eventually made it to Hong Kong, where in the latter half of his life, he made some money and as long as I could remember him, he spent that money on feeding the people he loved, the food he always wished he could have had when he was young. So I remember one night during one of the summers I spent in Hong Kong as a little kid going with him on a boat over to Macao to a restaurant. We walked into the dining room, passed the customers … and we went to a secret back room. It was a pretty nondescript looking restaurant. And we went to a secret back room to open the door, and suddenly there was a red curtain and the entire room was decked out in red velvet. We sat and we had this glorious meal, and the centerpiece of this meal was this special soup that the restaurant was known for. This giant porcelain terrine comes out with a whole black chicken in the middle of it. It was the most exquisite broth. It was a shark’s fin soup, which is not something I think we should be really eating anymore, but eating shark’s fin in our culture and certainly in my grandfather’s day meant that you made it. If you could afford this food, you have arrived.

That was over 30 years ago, and I can still remember that soup. I remember the taste of it. I remember the exact color of those walls. I remember the look on my grandfather’s face. He was beaming like he belonged in this place. When I think of the story as part of food stories, what I really think back to is the face that my grandfather was making when he brought us to have that soup. He looked so proud, he looked so happy, and it made me realize that people’s food stories are deep stories, and the best ones are the ones that start with the food, not end with it.

To listen to more of Francis Lam and other talks from the Sun Valley Writers’ Conference, subscribe now on iTunes, Spotify, Stitcher, or wherever else you find your podcasts!

Francis Lam is the host of The Splendid Table, produced by American Public Media. A regular contributor and frequent guest host on The Splendid Table since 2010, Lam is the former Eat columnist for The New York Times Magazine and is Editor-at-Large at Clarkson Potter, a division within Penguin Random House that is a leader in cookbook publishing. For two seasons, Lam was a regular judge on Bravo’s hit show, Top Chef Masters. An award-winning writer, Lam has written for numerous publications, including Gourmet, Bon Appetít, Food & Wine, Lucky Peach, Saveur, Salon, Men’s Journal, and the Financial Times. He graduated first in his class at the Culinary Institute of America and holds a bachelor’s degree in Asian Studies and Creative Writing from the University of Michigan. He lives with his family in New York City.

Chang-rae Lee on Writing as a Bodily Experience 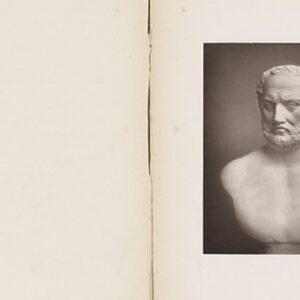