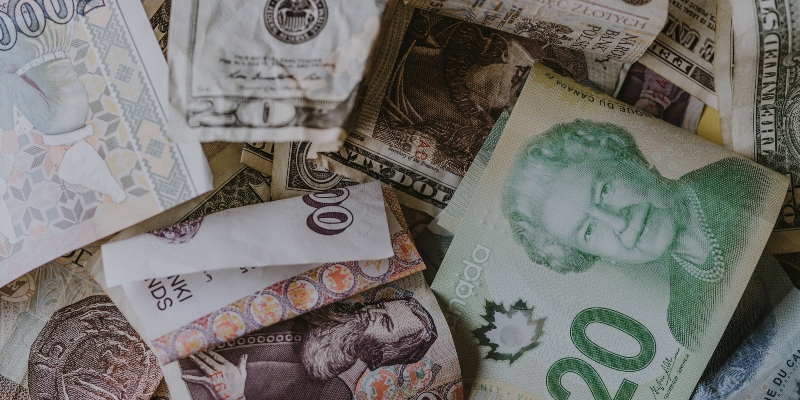 Tom Burgis: For the money launderer, the Facebook age is the perfect time to operate. Because we are what we say we are, as you’ve pointed out in this culture of narcissism. And that’s what the money launderer does. The money launderer takes one version of events, the thing that actually happened, rounds it through a system for destabilizing the truth—in the case of the launderer, the financial secrecy system; in the case of anyone on Facebook, social media—and comes out with a tailored version, an altered version, of the other side. It so happens that communications technology and money laundering have dovetailed in this way that suits the launderers absolutely perfectly.

Andrew Keen: I mean, we’ve got the term fake news. I guess it would be wrong to call dirty money fake money, but money has taken on all sorts of metaphysical qualities. Again, it brings to mind another great 19th-century fiction or nonfiction writer, Marx, and his treatment of money and capital as the metaphysical truth. Is dirty money fake money? Or how do we define it, particularly in the context of the information age, again corrupted by fake news?

Tom Burgis: I’d say it’s subverted money. I kept coming back to, it’s almost a throwaway line in Richard Dawkins’s The Selfish Gene, he talks about money in an evolutionary sense as being tokens of delayed reciprocal altruism. So it’s the way in which I can sell the crops that I’ve grown for the haircut that you’re gonna give me. It’s just this means of exchange, tokens of exchange. But he talks about in this very simplistic, and I think quite attractive, way of just being tokens by which we can give our altruism to strangers. And that’s how we can have a relatively equitable exchange of goods and services.

Now, what dirty money does, whether that’s dirty money from organized crime, dirty money used by intelligence agencies, dirty money laundered by kleptocrats and the corrupt, is it subverts that principle. So it takes money that is ripped from the commonwealth by corruption or crime or whatever it may be, but in a transaction underwritten not by consent but by violence, by the violence of the kleptocrat who will shoot up and torture the striking workers I met in Kazakhstan, or will beat to death the Zimbabwean opposition voters. Money that is extracted in this way from the commonwealth and then transformed through money laundering into money that looks identical to these tokens of altruism to which our society works. So it’s money that’s subverted.

If you agree with me that this is what money is, then dirty money is fake money, but it’s something worse. It’s like poisoned money. I think I use the comparison in the book of all that horse meat we found in our lasagna. Or all the dodgy mortgages we found in those financial instruments that blew up the world. It’s a poison within the system.

Tom Burgis is the author of The Looting Machine, which won the 2015 Overseas Press Club of America prize, as well as an investigative journalist for the Financial Times. Previously, he was the paper’s west Africa correspondent, based in Lagos, and Johannesburg correspondent. He lives in London with his wife and daughter.

Let's Rethink How We Talk About Love, Intimacy, and the Absence of Desire 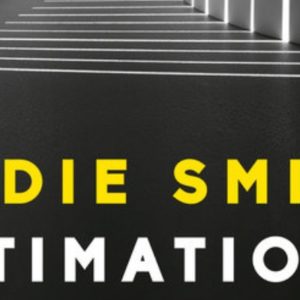