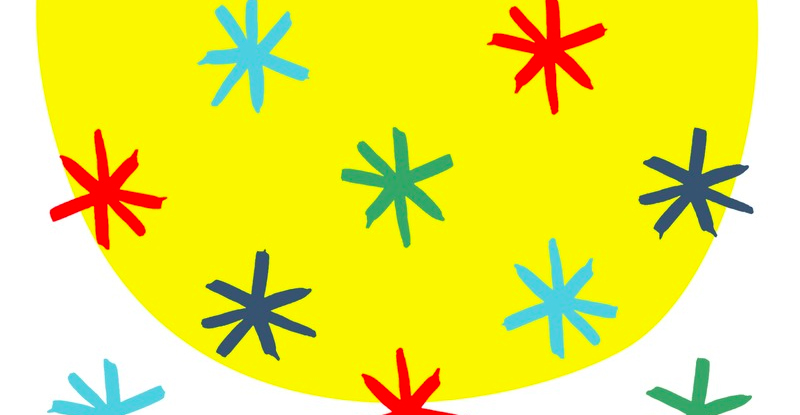 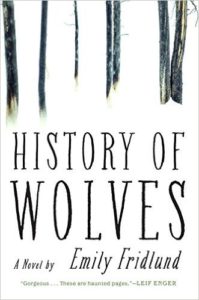 The first chapter of this first novel won the Southwest Review’s McGinnis-Ritchie award. The book draws incisive commentary from critics.

Michael Schaub (NPR) calls History of Wolves “electrifying.” Linda is “such an incredible character—both typical and special, sometimes capable of great love and sometimes spectacularly not—that it’s hard to turn away from her sometimes horrifying story,” he writes. “History of Wolves is as beautiful and as icy as the Minnesota woods where it’s set, and with her first book, Fridlund has already proven herself to be a singular talent.”

Peter Geye (Minneapolis Star-Tribune) has some quibbles (he notes some “egregious errors” that indicate “the book demonstrates a less than authoritative view of northern Minnesota, especially Duluth”) but adds, “This novel asks some difficult questions . . . Late in the book Linda wonders, ‘What’s the difference between what you want to believe and what you do? . . . And what’s the difference between what you think and what you end up doing?’ Fridlund offers only her story in answer to these queries, and the effect is profound and disturbing. And surely it’s interesting to see these disparate lives unfolding in such proximity. The book’s peculiarity is its own reward. For all of this, the novel excels.”

Jennifer Senior (New York Times) has her doubts: “I sensed where Ms. Fridlund was heading before she started dropping explicit clues, and even if I hadn’t, I suspect I’d have been underwhelmed . . . A shame, this is: Ms. Fridlund’s voice is unusual, and she knows how to create a moody, slate-gray sense of place. The hardened locals of her Northern Minnesota spend the winter entombed in Polartecs and mukluks. At school, ‘a late-season storm brought a huge poplar branch down in a wumff of ice.’ The cold of the landscape seeps into the author’s prose.” 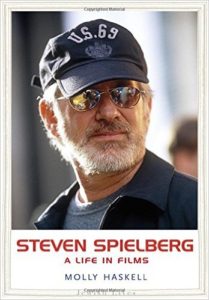 The latest contribution to the Yale University Press’s Jewish Lives series is an illuminating addition to the canon on the groundbreaking filmmaker.

“The exploration here is lively, the critic is deeply informed, and she approaches her mandate with a calmness of inquiry that is a gift often bestowed on the outsider anthropologist impervious to tribal influences,” writes Lisa Schwarzbaum (New York Times Book Review).

Indeed, Haskell is as elegant and cultured a Southern-bred shiksa as one could hope to read for an analysis of evolving Jewish identity in the director of Jaws and Schindler’s List. She is especially attuned to the ambivalence the filmmaker felt about his heritage as a boy and younger man, tied to anger about long-simmering family tensions leading up to his parents’ divorce when he was 19. Besides, in her preface, Haskell quite sensibly dismisses differences in gender and ethnic culture (a far subtler and more mysterious blend of spices than ‘religion’) between author and subject as any cause for concern, with gracious reasoning: One of Spielberg’s “greatest traits has always been a kind of natural ecumenism, a generosity of spirit.”

Alan Scherstuhl (Miami New Times) writes, “Spielberg’s lucky to have Haskell. She’s tough on him for his boyishness, for his recurring images of threatened masculinity, but she still gives him a fair, incisive reading, neither fawning nor dismissive, except maybe of The Lost World: Jurassic Park. And we’re even more lucky to have her, as each page of her survey is as packed with pleasures and revelations as the best scenes in his best films—the air-traffic controllers talking a pilot through a UFO sighting in Close Encounters, say, where the mastery seems offhand.”

[Joseph] McBride’s is still probably the one essential Spielberg book, but Haskell’s refreshingly contrarian, feminist reconsideration of his work has a value of its own. The generation that counted the likes of Raiders of the Lost Ark, E.T., and Close Encounters as formative moviegoing experiences have since aged into their role as gatekeepers, and, still in thrall to the emotions of their inner children, have seen to it that these films have assumed their place as stuffed-and-mounted classics. I like those movies, but if there’s a point to the study of films and their history, it’s to disturb critical complacency whenever possible. This is usually the job of the young and brash, but it’s heartening to see that Haskell, slightly older than the subject of her book, can convince us to take another look. 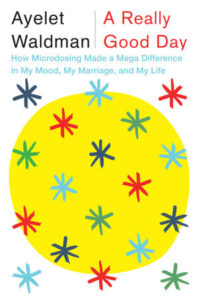 Waldman’s new book describes how she tried microdosing on LSD as a remedy for increasingly disruptive mood swings, anxiety, depression, and insomnia.

“A Really Good Day is a chronicle of [Waldman’s] one-month search for emotional balance by taking small doses of a drug most people associate with Timothy Leary or CIA experiments,” notes Nora Krug (Washington Post). “Waldman is a diligent guinea pig, recording her every mood, sensation and ache, journal style.  ‘The trees look prettier today than usual’; ‘I miss the peace of yesterday afternoon’; . . . and so on. Woven throughout are informative passages about drug policy and the science of psychedelics.”

Kevin Canfield (San Francisco Chronicle) writes, “ . . . if she sometimes reveals more than you need to know, Waldman is reliably thought-provoking. A Really Good Day is informed by her previous career as a federal public defender. She worked on numerous drug cases and became an outspoken critic of harsh narcotics sentencing guidelines. In these pages, she makes a strong argument that taking a microdose of LSD is ‘a crime, but it really shouldn’t be.’ Though LSD was criminalized in the 1960s, she writes, there’s a growing body of data that suggests the drug, used with care, can help people with a variety of mood disorders and mental illnesses.” 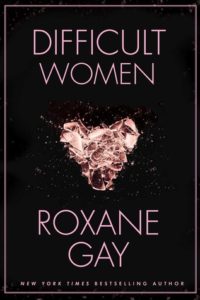 Cultural critic and novelist Roxane Gay’s first short story collection which collects 21 stories with truth and bite, is still on the critical radar.

“The collection makes us look at things we’d rather avoid,” writes Alyssa Rosenberg (Washington Post). “If Bad Feminist, Gay’s 2014 essay collection, was a comfort, encouraging women to ease up on themselves when judging their own enthusiasm and inconsistencies, Difficult Women is a challenge, at times as sharp and as dirty as that fingernail slicing through layers of skin and fat.”

“Gay has fun with these ladies,” writes Gemma Sieff (New York Times Book Review). “Her narrative games aren’t rulesy. She plays with structure and pacing, breaking up some stories with internal chapterlets, writing long (upward of 20 pages) and very short (under two pages). She moves easily from first to third person, sometimes within a single story. She creates worlds that are firmly realist and worlds that are fantastically far-fetched—there is a wife who is dogged by water, as if under a personal rain cloud, and a wife who is made of glass.”

The book itself is dedicated to “difficult women,” whom, Gay writes, “should be celebrated for their very nature.” It is possible that, as in reality, the difficulty these characters face allows them to become expansive, weary but wise. Damaged, difficult women can be strong and possess real agency over their so-called ‘bad’ decisions. In a dark and modern way, this collection celebrates the post-traumatic enlightenment of women.” 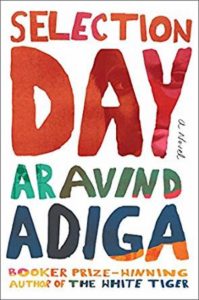 Each sentence flickers like a match with life. Adiga swoops in and out of his characters’ inner voices with frightening precision and speed, laying out the paranoia, obsessions, tokens, idols, and self-made prisons of each man in a few bright, laserlike sentences. But he resists caricature. Even the violent, mad father has his inner life—even he has a moment as a kid in the forest, when he “looked up at all the stars, and felt himself a boy apart from all the other boys in the world, an uncrowned Adam.”

“Adiga writes a prose of crazed energy, bright color and acrobatic logic,” writes Michael Upchurch (Chicago Tribune). “He sometimes leaves you wondering what, exactly, is transpiring between characters. But you’re never in doubt of its vitality.”

Dwight Garner (New York Times) concludes, “What this novel offers is the sound of a serious and nervy writer working at near the top of his form. Like a star cricket batter, Mr. Adiga stands and delivers, as if for days.”

How Faulkner Convinced Me Not to Become an Astronomer

The Genius of Judaism 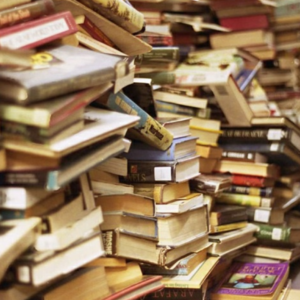 How Faulkner Convinced Me Not to Become an Astronomer

I grew up in a house filled with books, but by the standards of the cultured they weren’t good books. We had no bookshelves,...
© LitHub
Back to top
Loading Comments...