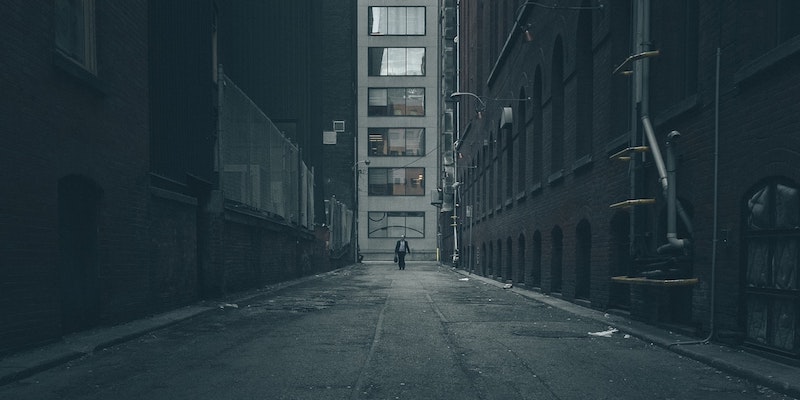 Fiona Hill on the Increasingly Russian Way of Life in America

In this episode of Keen On, Andrew is joined by Fiona Hill, the author of There is Nothing for You Here: Finding Opportunity in the Twenty-First Century, to reveal how declining opportunity has set America on the grim path of modern Russia.

Fiona Hill is the Robert Bosch senior fellow in the Center on the United States and Europe in the Foreign Policy program at Brookings. She recently served as deputy assistant to the president and senior director for European and Russian affairs on the National Security Council from 2017 to 2019. From 2006 to 2009, she served as national intelligence officer for Russia and Eurasia at The National Intelligence Council.

This Shining Life by Harriet Kline, Read by a Full Cast

On the Controversies of WWII Military Leader George S. Patton 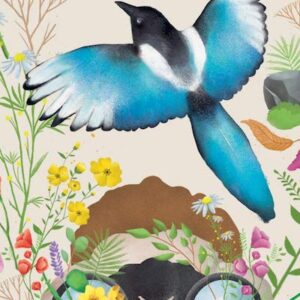 This Shining Life by Harriet Kline, Read by a Full Cast