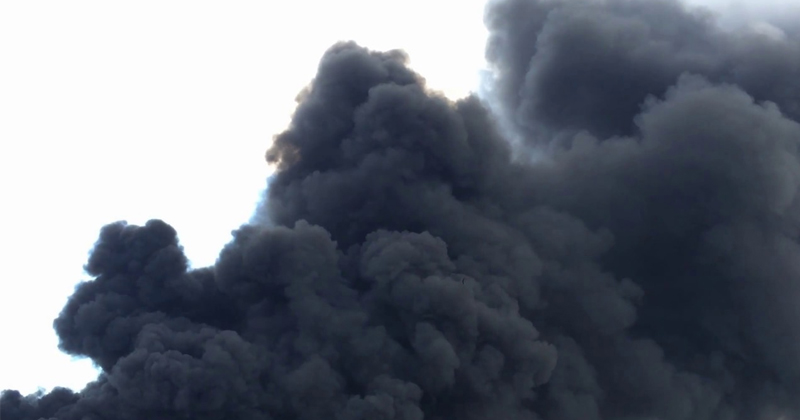 Facing US By Amanda Johnston

This is the second poem in a weeklong series from the American Academy of Poets called Poetry & the Body.


My black face fades,
hiding inside black smoke.
I knew they’d use it,
dammit: tear gas.
I’m grown. I’m fresh.
Their clouded assumption eyes me
like a runaway, guilty as night,
chasing morning. I run
this way—the street lets me go.
I turn that way—I’m inside
the back of a police van
again, depending on my attitude
to be the difference.
I run down the signs
half-expecting to find
my name protesting in ink.
I touch the name Freddie Gray;
I see the beat cop’s worn eyes.
Names stretch across the people’s banner
but when they walk away
the names fall from our lips.
Paparazzi flash. Call it riot.
The ground. A body on the ground.
A white cop’s image hovers
over us, then his blank gaze
looks through mine. I’m a broken window.
He’s raised his right arm
a gun in his hand. In the black smoke
a drone tracking targets:
No, a crow gasping for air.

I wrote this poem after Yusef Komunyakaa’s poem “Facing It.” Through Komunyakaa’s poem, the reader witnesses a black veteran facing his past in the Vietnam War at the Vietnam Veterans Memorial. I wanted to use the structure of that poem to look at the state sponsored war on black people in the United States. The opening statement is from the Black Poets Speak Out campaign. It unifies poets around the world who speak out against police violence.

Amanda Johnston is the author of Another Way to Say Enter (Argus House Press, 2017). She teaches in the Stonecoast MFA program at the University of Southern Maine. She lives in Austin, Texas. 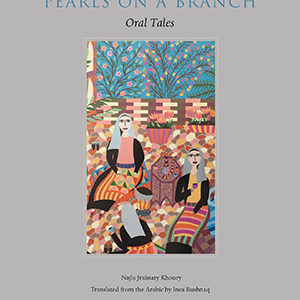 Long ago, in a former age and a bygone time, there was a king who wished to test the loyalty of his people. He issued a command...
© LitHub
Back to top
Loading Comments...